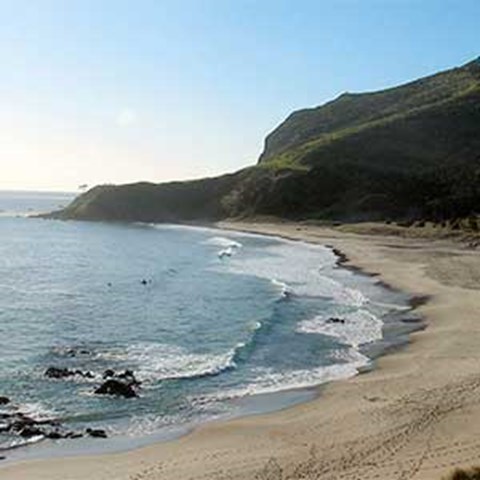 Nitrous oxide is a greenhouse gas that is transformed into nitrogen gas by microbe communities at the ocean floor. This process has a delicate relationship with oxygen; a circumstance that has been investigated in a study at the Department of Forest Mycology and Plant Pathology at the Swedish University of Agricultural Sciences.

Nitrous oxide, N2O, is one of the greater hazards to the ozone layer. It is also a potent green house gas; one kilo nitrous oxide can absorb roughly 300 times more heat than one kilo carbon dioxide.  This gas is formed naturally in the environment when ammonia is oxidized to nitrate or nitrate is reduced to nitrogen, but also due to combustion. Fertilization of arable land is the main reason that emission of N2O is increasing. This process is carried out by, among others, microbial communities in soils and in ocean floor sediments, and is the main nitrogen sink in the ocean. In a process called denitrification, nitrate and nitrite is reduced through a series of reactions to nitrogen gas, and returned to the atmosphere. Nitrogen gas can also be derived from ammonia, during so called anammox. Even though denitrification usually is the dominating process for oceanic nitrogen removal, anammox is situationally just as important. Both these processes are propelled by microorganisms, and both demand an almost completely anaerobic environment to take place.

The microbes conducting the denitrification process can roughly be divided in two groups; those with the genetic repertoire required for the complete degradation from nitrate to nitrogen gas, and those only capable of the last step, reducing nitrous oxide to nitrogen gas. The last group has been mentioned as particularly important in the regulation of atmospheric nitrous oxide levels. Both groups are sensitive to oxygen and need an anaerobic environment to efficiently degrade nitrogen compounds. However, the ocean is not a static place, and oxygen levels in sediments fluctuate following both biological and climatological circumstances. It is hence plausible that the sediment's ability to work as a nitrogen sink and N2O-regulator locally varies according to these fluctuations. This is the topic of a study from the Department of Forest Mycology and Plant Pathology at the Swedish University of Agricultural Sciences.

PhD-student Lea Wittorf is the main author of the study. "We wanted to understand how different regimes of oceanic oxygen levels affect the denitrifying microbe communities", she says. "We incubated coastal sediment in waters oxygenized differently; continuously oxygenated, continuously anaerobic, and in 5-day-periods oscillatingly oxygenated or anaerobic. This went on for 137 days."

"Our hypothesis was that oscillating oxygen levels should benefit denitrification in the sediment", Lea Wittorf says, "since denitrification cannot occur to any major extent in the presence of oxygen, but at the same time demands nitrate and nitrite which are not formed in an anaerobic environment. That is why we often see that denitrification eventually halts in completely anaerobic conditions."

The researchers conducted DNA-analyses on the sediment samples continuously taken throughout the experiment, in order to study the microbe community's genetic potential to degrade nitrogen, and found that no matter the oxygen regime, the repertoire for denitrification was significantly larger than for anammox, indicating that this is the dominating pathway in the samples.

"But we also found that the microbe community was differently affected by the respective oxygen treatment", Lea continues. "Oscillating oxygen levels had a notably beneficial effect on denitrifying microbes. Among these, we could see that those with the ability to completely degrade nitrate all the way to nitrogen gas dominated over those only capable of the last step, from nitrous gas to nitrogen gas. Both groups were however significantly affected by the oscillating oxygen treatment."

Professor Sara Hallin is another of the authors of the study. "The conclusion of our study is that oxygen is a very important factor to the nitrogen circulation of the ocean", Sara summarizes. "It affects both the abundance of genes for reduction present in the community, and the community's species composition. The transformation of nitrous oxide gas, an ozone layer-depleting greenhouse gas, turned out to be primarily driven by bacteria capable of the complete denitrification of nitrogen compounds from nitrate to nitrogen gas, and these bacteria were notably affected by oceanic oxygen levels. This is important knowledge in order to understand how alterations in sea environments may affect greenhouse gas levels in the atmosphere." 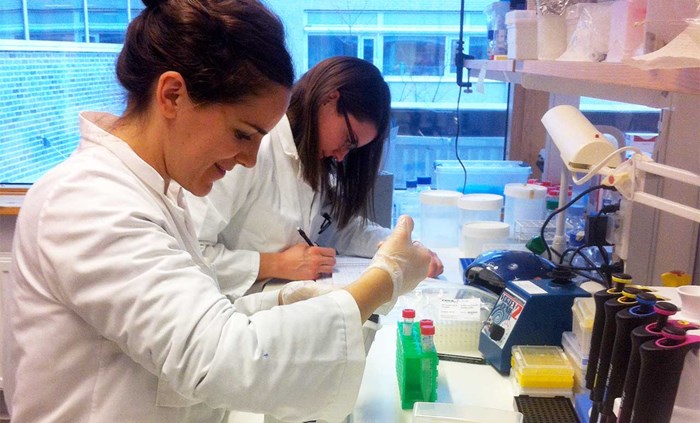 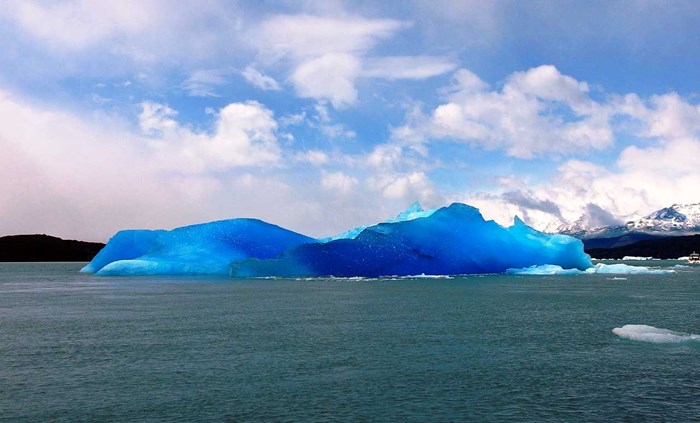 Nitrous oxide is one of the greater hazards to the ozone layer. Photo: Aversi, Pixabay.
Related pages:
Contact