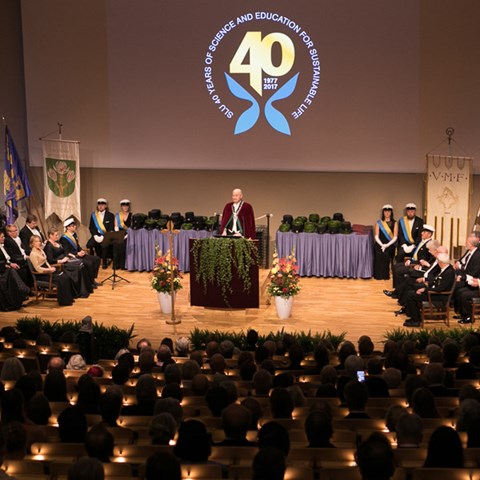 SLU’s annual doctoral award ceremony took place on Saturday, October 7, in Uppsala. Diplomas, rings and laurel wreaths or doctoral hats were presented to 71 doctors by examination, 5 jubilee doctors, and 6 honorary doctors at SLU’s four faculties. The ceremony also recognised those who have made valuable contributions to the university in various ways.

The doctoral award ceremony is SLU's largest ceremonial occasion. The ceremony was solemn – as expected – with processions, festive music and evening dresses. The setting highlighted the fact that SLU this year celebrates forty years as a university. SLU's history, development and future were also topics in the vice-chancellor's welcome speech.

The conferment of doctoral degrees was done by faculty. This was followed by the announcement of the winners of SLU's innovation competition, which was arranged to highlight successful innovations that have their origin in research at the university during the past 40 years. Also recognised were those who received SLU's excellence awards and medals for distinguished service.

The ceremony was followed by a dinner at Uppsala Castle. 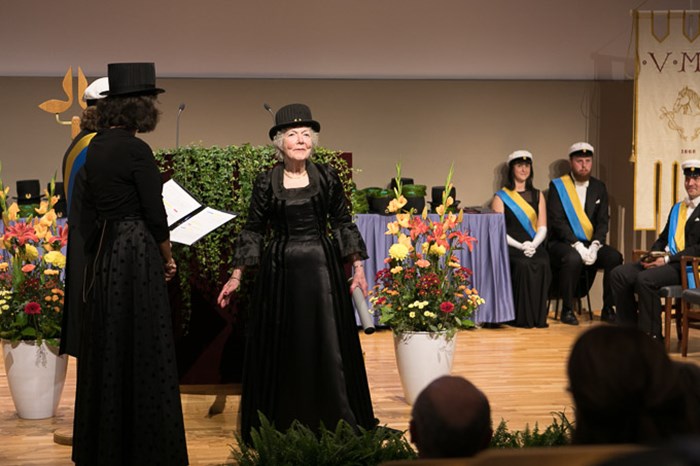 Gunnela Ljunggren, jubilee doctor of veterinary medicine. A jubilee doctor is a person who has held a doctorate for 50 years or more. Photo: Jenny Svennås-Gillner, SLU 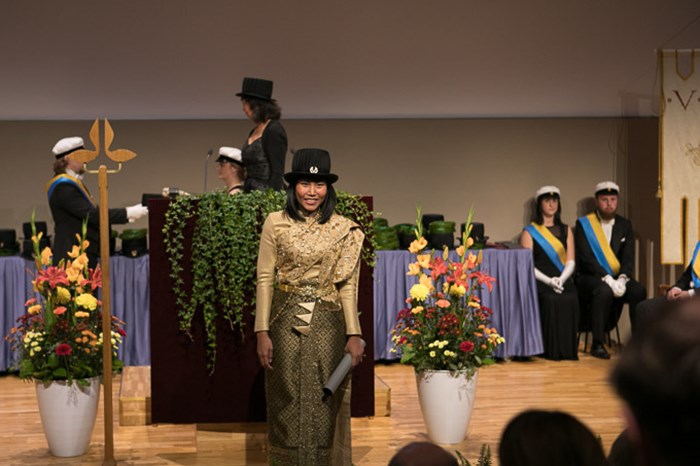 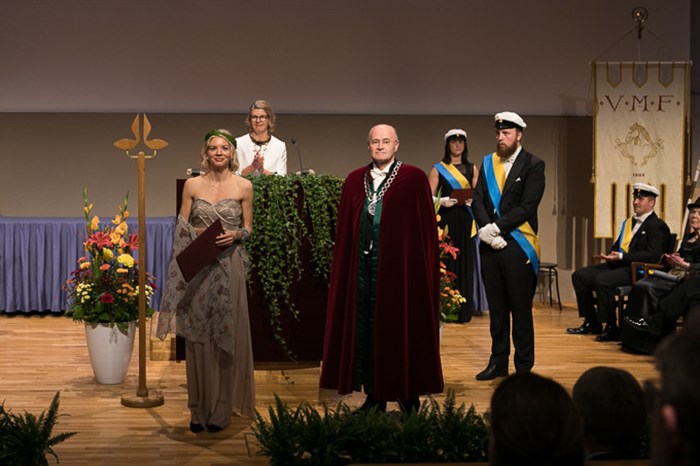 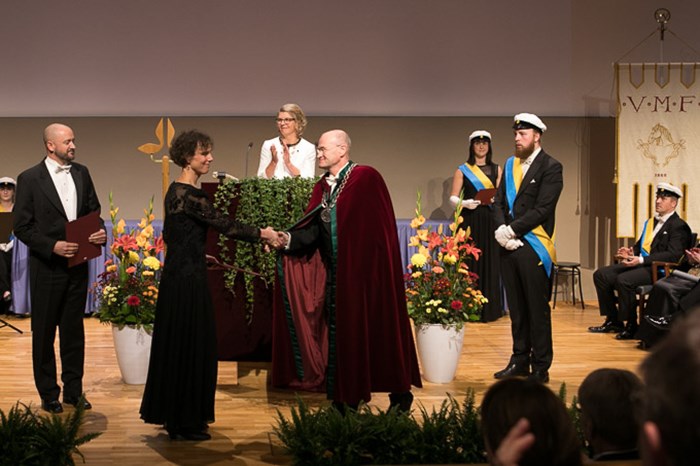 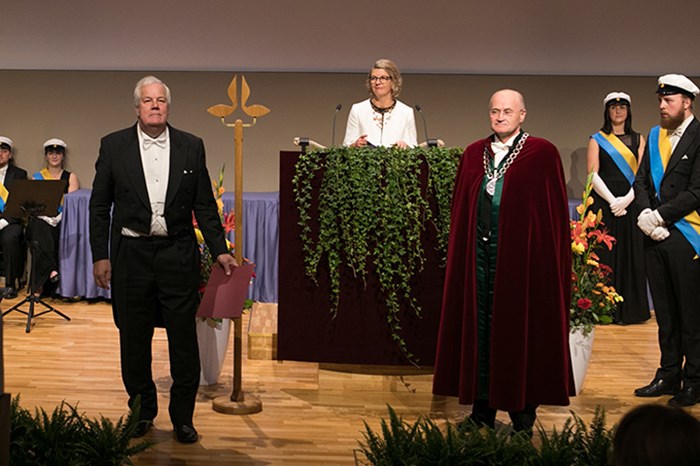 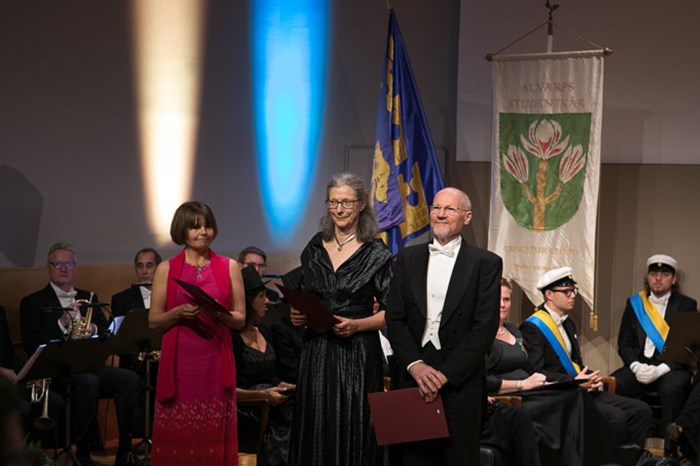 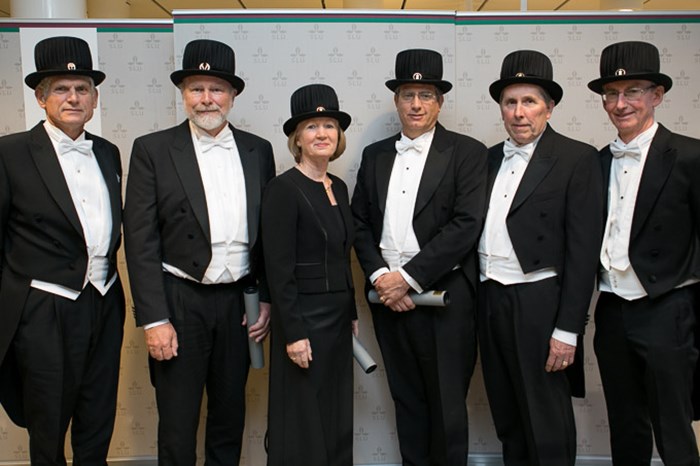 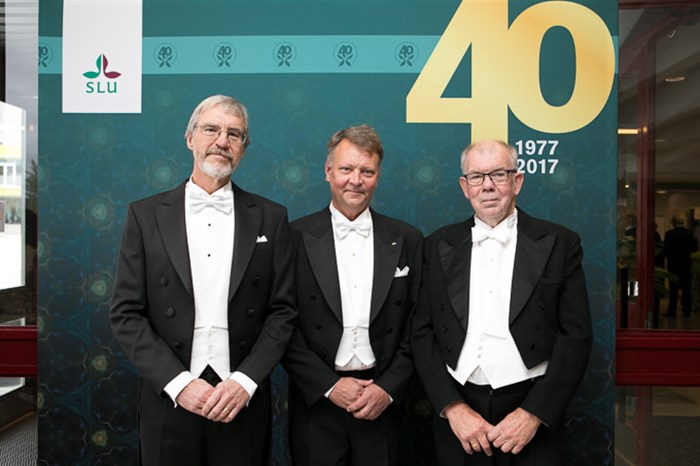 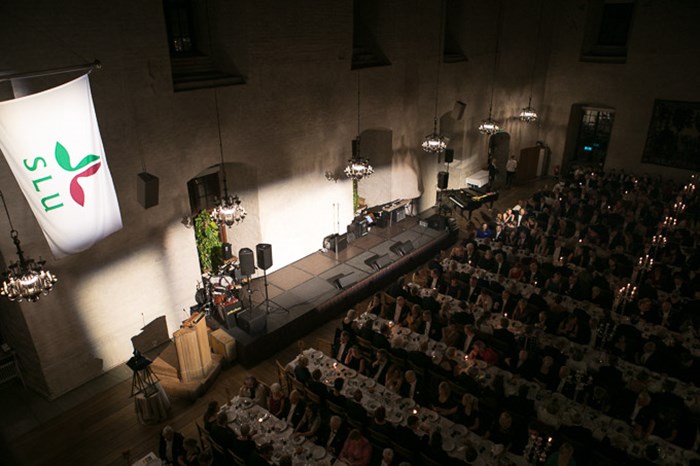