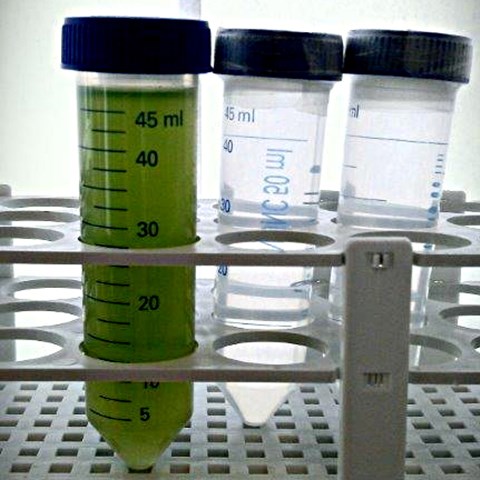 Stina Drakare, researcher at the department, has received funding for a project concerning early detection of invasive species.

Invasive species contribute heavily to global ecosystem changes. Management actions against invasive species are most effective during early stages of invasion, demanding that early-warning systems are in place. Early detection is, however, difficult when the invader is microscopic.

One example of such an unwanted species is the tropical freshwater cyanobacterium Cylindrospermopsis raciborskii, now present in temperate zones, including countries bordering the Baltic Sea. There is thus an urgent need to develop systems for predicting and detecting this and other invisible invaders before they become problematic.

The new project aims at improve the scientific basis for early-detection systems for invisible invaders in and around the Baltic Sea. The model organism Cylindrospermopsis raciborskii will be studied using modelling, DNA-methods and laboratory experiments, to determine the species current distribution, its ability to outcompete native species and its ability to survive under Nordic winter conditions and Baltic Sea salinity levels.

Read more about the research concerning invasive species at the Department of Aquatic Sciences and Assessment.