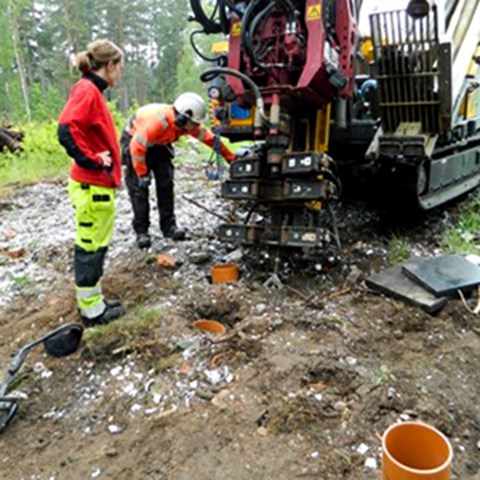 In a new doctoral thesis, Åsa Löv questioned the assumptions made in risk assessment of contaminated soils. With the new information obtained in this thesis work, it is possible to make more accurate evaluations of metal transport and metal solubility in contaminated soils.

Today, there are 85 000 potentially contaminated sites in Sweden, 7000 of which are rated as high risk areas and 1000 as very high risk areas to human health or to the environment. Remediation of contaminated sites is a very costly activity and therefore, a thorough risk assessment should be performed before a decision is made on whether or not to remediate the site.

Understanding the nature of the leaching mechanisms of contaminants in soil is essential to estimate the transport of contaminant.

In the Swedish model for risk assessments today, protection targets such as groundwater, surface water, soil ecosystem and humans are identified. The solubility, and thereby transport, of and element is described as an equilibrium partition process between solid and solution phases. However, potential transport of elements with particles and colloids is ignored. Therefore, the concentration of metals transported to waters may be underestimated.

In a new doctoral thesis, Åsa Löv has questioned the assumptions made in risk assessments today.

– My aim was to bring new insights on the processes controlling the transport of metals and metalloids in historically contaminated soils. Thereby, I was hoping to provide information to be able to make more accurate evaluations of total metal transport and metal solubility in contaminated soils, says Åsa. 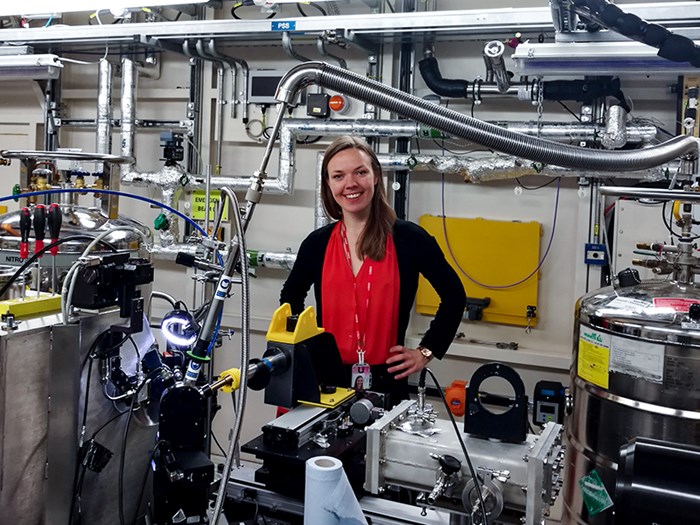 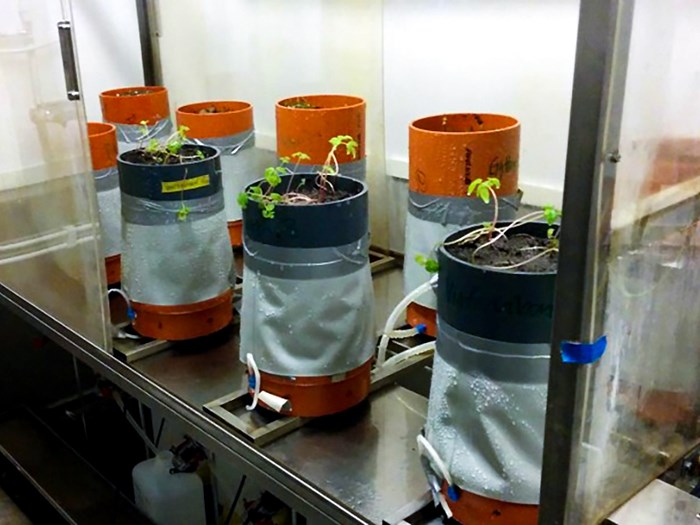 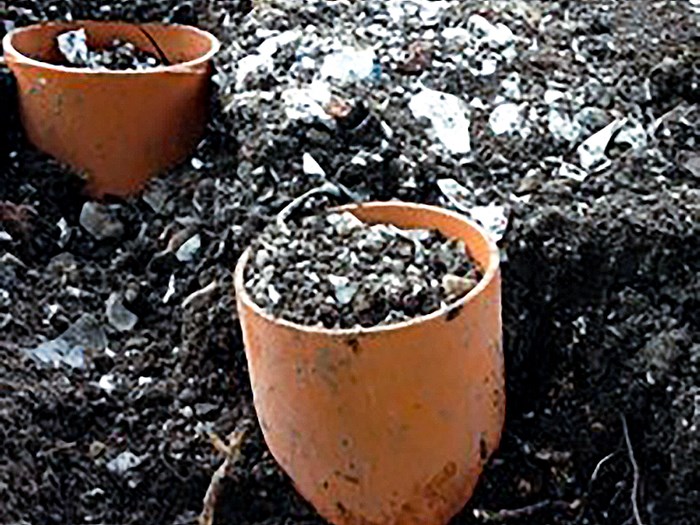 Åsa Löv studied mechanisms involved in transport of particulate, colloidal and truly dissolved lead, chromium, zinc, arsenic and antimony. This was done in an irrigation experiment performed on intact soil columns from four historically contaminated soils. To investigate the chemical form of lead and chromium in the bulk soil, as well as the particles and colloids leached in the irrigation experiment, extended X-ray absorption fine structure spectroscopy and geochemical modelling were used. The ability of three existing, standardised leaching tests to describe leaching from intact soil columns was also investigated, using size-based elemental fractionation.

The irrigation experiment suggested that the tendency for metals and metalloids to be transported with particles and colloids were highest for lead, followed by chromium, zinc, arsenic and lastly antimony. However, the magnitude of the particle- and colloid-mediated transport of lead and chromium depended mainly on the properties of the soil.

One of the leaching tests used in standardised risk assessments when determining high risk soils proved to enable better prediction when using calcium chloride instead of deionized water.

– My findings can be used to improve the description of transport processes in risk assessments. This can be used to make more accurate evaluations of total metal transport and metal solubility in historically contaminated soils and thereby better predict which soils pose a danger to humans and the environment, concludes Åsa. 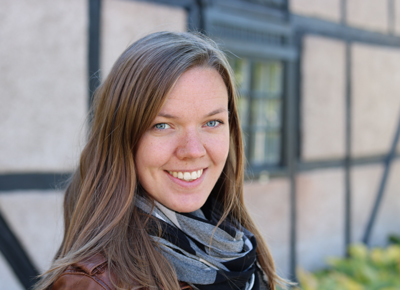 Department of Soil and Environment, SLU

Read the thesis "New insights into solubility control mechanisms and the role of particle- and colloid-facilitated transport of metals in contaminated soils" here.