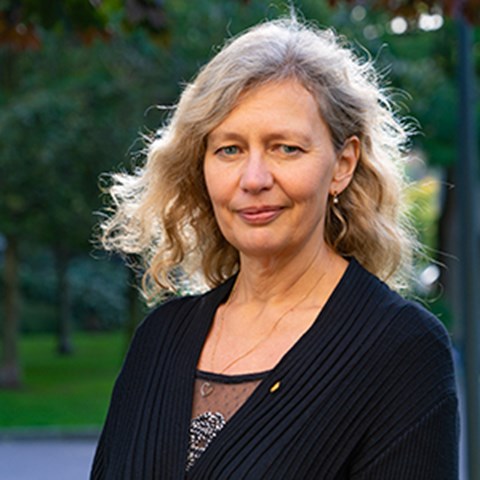 The recommendation is submitted to the SLU Board, which on 17 December will decide on its vice-chancellor proposal to the Swedish government. The government then decides on employment.

Following their meeting on Monday, the consultative assembly, consisting of employees and students at SLU, recommended to propose Maria Knutson Wedel as vice-chancellor of SLU, succeeding Peter Högberg.

Link to more about information about the recruitment process:
https://internt.slu.se/en/organisation--styrning/new-vice-chancellor/