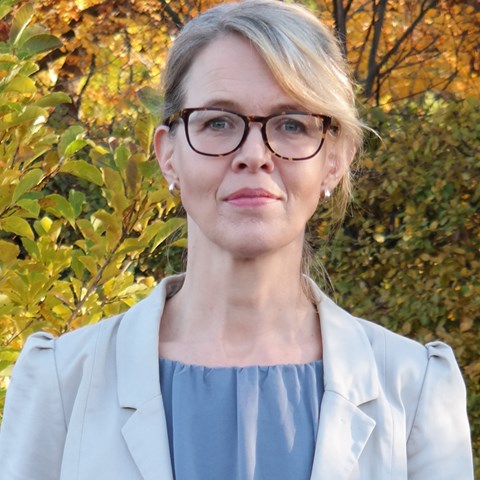 30,000 participants from 200 countries gather for two weeks in Katowice, Poland, to negotiate on how to proceed on meeting the climate threat. Several SLU representatives participate in the UN climate summit. In an article in Uppsala Nya Tidning (UNT) yesterday, Sara Gräslund, Head at SLU Global, explains why you should care about what is happening at the meeting.

"As the greenhouse gas emissions look like now, today's schoolchildren will experience a 4-degree change in their lifetime - and we know that already 2 degrees will cause huge problems," says Sara Gräslund in the article.

She continues to talk about some of the problems that already can be seen. One example is this summer's drought in Sweden.

"Climate change creates major risks, for example, for food production. The drought we had this summer meant that Swedish farming yielded about 50 percent less harvest. We will see more of drought and other extreme weather incidents ahead.

Sara is careful to point out that although some countries fail in their implementation, there is a strong drive.

"But the most important thing is not the meeting itself, but what's happening in reality - that countries, cities, companies and other actors continually reduce their emissions and adapt to a changing climate.

SLU Global supports SLU's work for global development to contribute to Agenda 2030, with a focus on low-income countries.