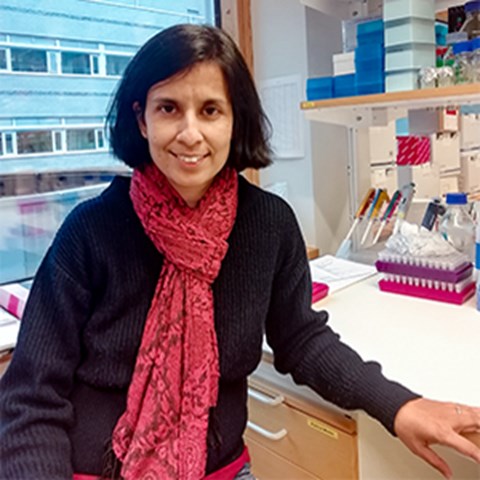 Anushree Sanyal in the lab.

Anushree Sanyal from the Department of Forest Mycology and Plant Pathology at SLU has been awarded SEK 5.1 million by the Baltic Sea Foundation for research on diatoms, a type of microalgae. The goal is to find out how humans affect marine diversity, both historically and in the future, with the help of resting diatome spores.

Diatoms form resting spores as a response to nutrient depletion at the end of a phytoplankton bloom. Diatom resting spores in the sediment are of ecological importance as they can be woken up when exposed to suitable environmental conditions and are a source of genetic material for microevolutionary studies.

The long-term effects of diatoms for marine biodiversity

While short-term ecological effects of humans and climate have been characterized, however the details of long-term effects affecting marine biodiversity is poorly understood which is to be remedied by the project.

– How can we predict the impact of humans on the health of marine biodiversity over long timescale? One attractive way is to look back and study how past human-induced stresses may have already affected marine biodiversity. The central idea is that the past is the key to the future, says Anushree.

– We anticipate this project will generate new insights by providing predictive models to forecast evolutionary responses of marine phytoplanktons to environmental changes from natural and human-induced stressors, including climate change over longer timescales, concludes Anushree. 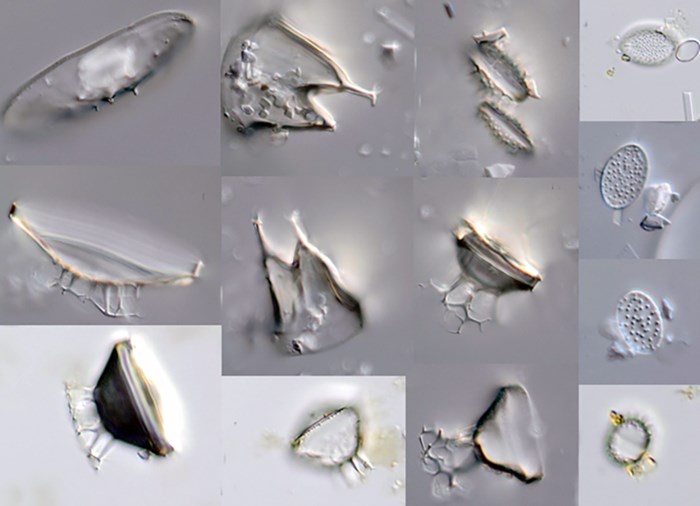 The main aims of the projects are to: 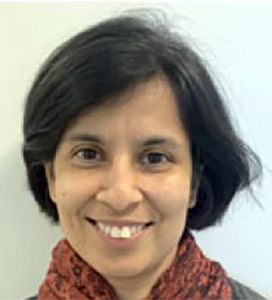 Postdoc at the Department of Forest Mycology and Plant Pathology