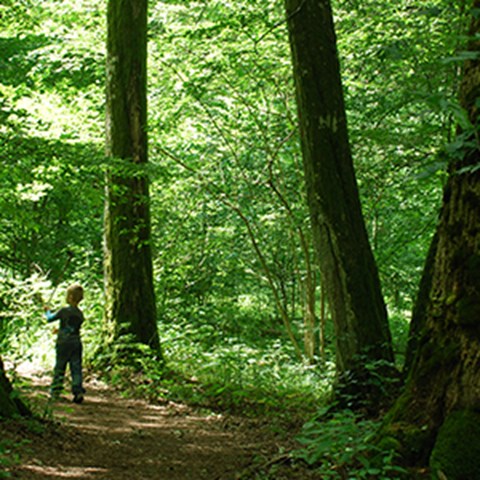 One of the goals concern human health and well-being. Biodiversity is important in many ways for that goal. Photo: Malgorzata Blicharska

A new study exemplifies the breadth of ways in which biodiversity can contribute to achievement of all 17 Sustainable Development Goals and thereby help to underpin sustainable development. Researchers from both Uppsala University and the Swedish University of Agricultural Sciences have contributed to the newly published article in Nature Sustainability.

“People benefit from biodiversity in so many ways that are under-appreciated or ignored. For example, a diversity of pollinators ensures crop pollination and a third of global food production is dependent on them, microorganisms contribute to waste management, and many species have inspired people to develop new products and ways of doing things” says Malgorzata Blicharska, lead-author of the article from Uppsala University.

“One of the goals concern human health and well-being. Biodiversity is important in many ways for that goal. For example, for air and water quality but also other things that may not be that obvious like green areas can reduce stress and promote a healthier lifestyle”, says Grzegorz Mikusiński, researcher at the Swedish University of Agricultural Sciences and co-author of the article.

The study also highlights that complex links between biodiversity and sustainable development may not only lead to them being overlooked but also to well-intended but misguided actions. For instance, in comparison with developing countries, many developed countries thrive economically despite having less biodiversity.

“Such coupling of socioeconomic and environmental interactions”, says Malgorzata Blicharska, “means that national, transboundary and international actions are needed to sustain biodiversity and development globally.”