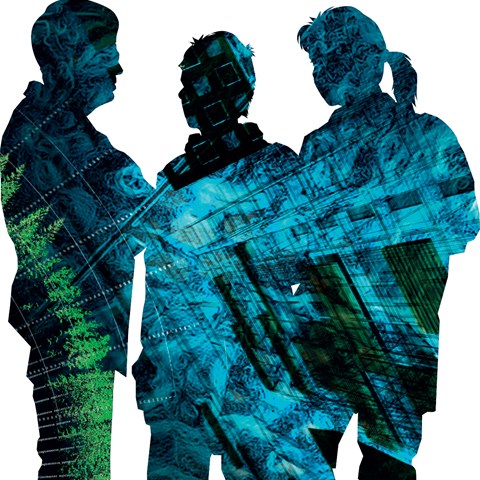 Broader studies with researchers from both historical tracks and across levels of organization are needed to develop Ecology. Illustration: Fredrik Saarkoppel

Global climate and land use practices are changing. The number of people on earth is increasing, as well as the pressure on our natural resources. Thus, ecological interactions will only become more and more important. This is why Ecology, as a discipline, has to move forward and develop to meet these challenges – and a group of researchers from SLU and other universities has found a way. Basically, by linking two parallel branches of ecology, can research from this merger help us find solutions faster.

Most scientific studies add a new piece to the puzzle and contribute to our increased understanding of the natural world. But sometimes, science takes a big step forward. This may be when a completely new method appears, for example when vaccines against diseases were developed. Another occasion is when two branches within a science field, which have developed in parallel for a long time, finally meet.

One such example in the field of ecological interactions has recently been published in an overview article in Ecology Letters. The work was led by Adriana Puentes and Christer Björkman at SLU, with support from the Center for Biological Control (CBC) and Nordic Center of Excellence CLINF (NordForsk), together with Luis Abdala-Roberts (Universidad Autónoma de Yucatán, Mérida, Mexico) and Kailen Mooney (UC Irvine, USA).

Follow up on an article that was published 40 years

A group of researchers gathered at a workshop to follow up on an article that was published 40 years ago. Before this seminal paper, researchers had mainly focused on bi-trophic  interactions, for example how herbivorous insects interact with host plants. The article showed that in order to gain an understanding of relationships in nature, one must include more trophic levels (plant-herbivores-predators).

“This led to an explosion of new studies. I was very inspired by that article during my doctoral project”, says Christer Björkman.

There are many examples of relationships in nature that you will not recognize if you look at just two trophic levels. One example is the spread of malaria in Kenya. In older water dams, for example, you find predatory insects that eat malaria mosquitoes. However, these water dams are usually abandoned over new ones (which lack predatory insects) and can thus contribute to the spread of this  serious disease. If researchers had looked at only humans and mosquitoes they would have missed this interaction.

Looking back, it is clear that two parallel tracks in ecology developed when ecologists began to study more than two trophic levels. One track focused on the effects of species,  interactions. The second has focused more on ecosystem processes and the balance between different trophic levels, rather than between species. The article describing this historic development of the two branches and how they can be merged is a result of the workshop.

”At the workshop we concluded that we need to study processes at the species level and ecosystem level at the same time” says Adriana Puentes, lead author of the article together with Luis Abdala-Roberts.

This could result in broader studies with researchers from both historical tracks and across levels of organization, for example looking at the interaction between species in the ecosystem and carbon sequestration at the same time. At SLU we have researchers from both these branches - yes, even within the Department of Ecology - so the opportunity to collaborate is great.

“We hope that this article can inspire new research on trophic interactions. Not least, research on climate and global change needs to take more factors into account. We believe that it will then be easier to find solutions to problems, for example related to sustainable management of our natural resources” says Adriana Puentes.

One recent example is a new article on insects' response to climate warming (Lehmann et al. 2019). The researchers show that many insect pests react both positively (more damage) and negatively (less damage) to a warmer climate. A positive response is easy to understand, while a negative response is harder to understand. One reason for reduced damage from insect pests may be that the insects' natural enemies (usually predatory insects) thrive even more in the warmer climate than the insect pests.

If this is so important, why haven't these parallel tracks been merged long ago?

“Within the research field, different cultures can be formed by researchers who quote each other and identify themselves with the group they belong to. It becomes self-reinforcing. At the same time, limitations in research are needed to make progress. But now is the time has come to break the boundaries”, says Christer Björkman.

Will this lead to the same explosion of new studies as the 40 year old article?

“Maybe not quite the same explosion, but it might be a Chinese fire cracker, at least in the beginning and then we´ll see”, says Christer Björkman. 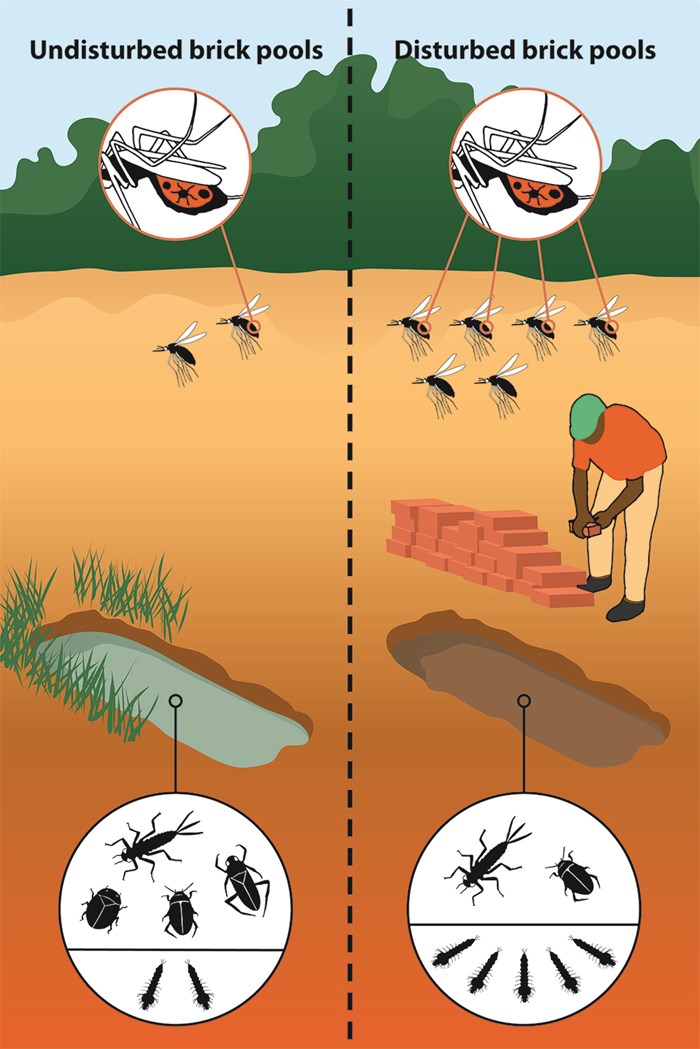