Help for legislators to understand which genetic changes occur naturally 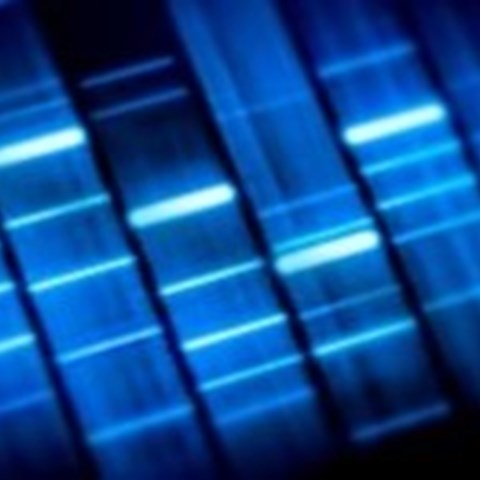 According to the EU definition a genetically modified organism has “ been altered in a way that does not occur naturally”. After the breakthrough of genome editing the legislation has become complicated in relation to the definition, because although genome editing is a gene technology, the changes often do not differ from changes occurring in the nature. A group of researchers has compiled a guide that examines what changes genetic material is subjected to in nature, and in the lab.

Together with colleagues from Belgium, Spain, Hungary and Germany, researcher Dennis Eriksson has compiled a guide to help others assess whether the changes that have taken place in genome edited organisms also occur naturally.

An important issue in the legislation regarding genetically modified and genome edited organisms concerns whether the changes in a particular organism's genetic material could have occurred naturally or not. The question is important because legislators tend to want to regulate what is perceived as unnatural stricter than what is perceived as natural.

There are many examples of genome edited plants that we could use to increase food safety and reduce our negative impact on the environment. But, to what extent will we be able to take advantage of the potential of genome edited crops? The answer depends largely on how legislators and policy makers establish and interpret the specific rules and regulations that apply to genetically modified organisms.

For example, simple point mutations often occur in plants in a natural way, and they are identical to the genetic changes that are made using genome editing. However, it is unlikely that several thousand point mutations would happen naturally at the same time, as when irradiated with radioactivity. It actually happens in nature that a plant gets a gene from an unrelated organism inserted into its genome, but it is also very unlikely.

These examples support the view that many genome edited plants would not need to be regulated in the same way as plants containing "new" DNA sequences, if it is the natural occurrence of the change that is the heart of the matter for how strict a new crop variety should be regulated.