How well can we identify carnivores from their individual markings? 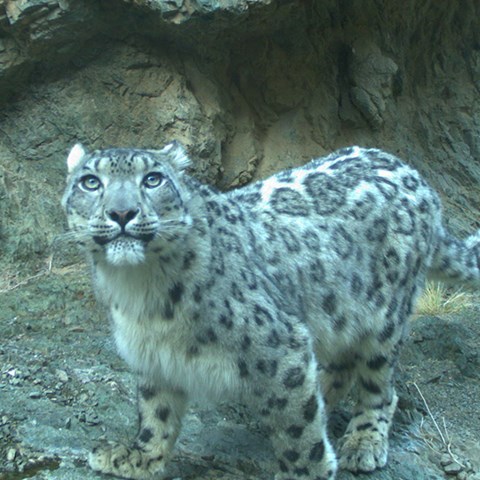 SLU and Snow Leopard Trust will in detail study how well we can identify carnivores from their markings (e.g. spots and stripes) and what kind of errors that are common in camera trap-studies. A pilot study showed that that one in eight photos of individual snow leopards were misidentified. This suggests that some endangered species could be less abundant than currently assumed.

Camera trap studies is a widely used method to estimate the abundance of elusive species such as snow leopards, tigers or jaguars. An important assumption is that the animals can be identified by their unique natural markings. But the method may be less accurate than previously believed, according to an earlier study from researchers at the Swedish University of Agricultural Sciences, SLU, and Snow Leopard Trust

Now Örjan Johansson at SLU has received funding from Formas to follow up these results. He will collaborate with Matt Low (also at SLU), Gustaf Samelius and Charudutt Mishra (Snow Leopard Trust).

This work is urgent to improve the quality of population estimation in these species, as these estimates inform lethal control measures and global threat classifications.

The project Quantifying and correcting for systematic population overestimation in camera trapping studies of threatened felids have received 3 913 904 SEK from Formas.