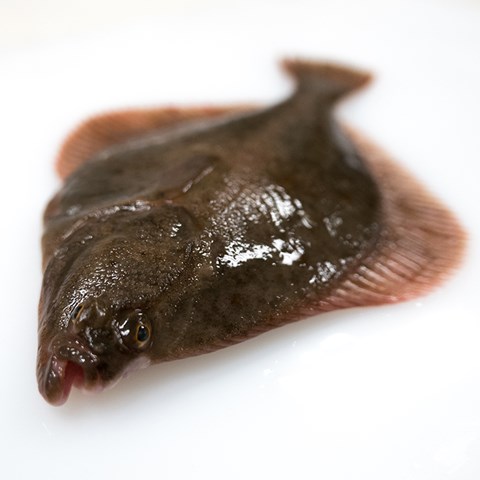 We also show that the areas in which small cod and flounder live together have increased substantially at the same time. Small cod and flounder both eat organisms that live on the seafloor and our analyses suggest that an increased competition for food due to a stronger overlap with flounder may be one of the factors affecting the state of Baltic cod.

Read the Open Access paper “Long-term changes in spatial overlap between interacting cod and flounder in the Baltic Sea” on Hydrobiologia.