Fish farms popping up on land 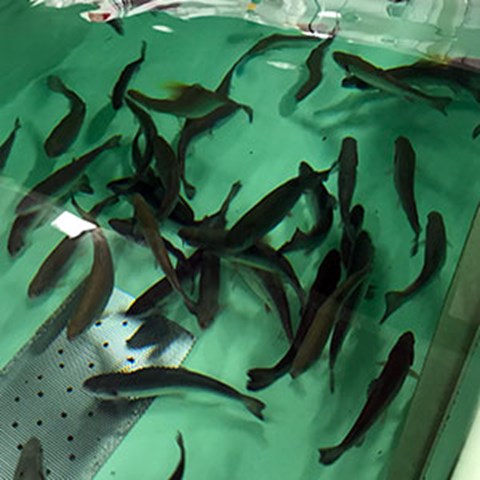 Fish farming in lakes and seas is often considered bad for the environment, whereas fish farmed on land is mainly seen as a brilliant idea. But is it really that simple?

Read the report from the magazine Extrakt in which Anders Kiessling, professor in aquaculture at SLU, is interviewed about his research and his view about that fish often are underestimated as production animals.

Read the report in Extrakt (in Swedish).