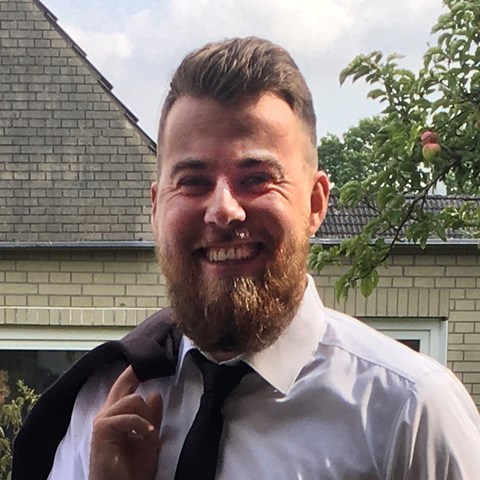 Kevin Haase, student at the Department of Aquatic Resources (SLU Aqua), won the Hampus von Post´s Prize for his Master thesis on trophic interactions between cod and flounder in the Baltic Sea.

Kevin Haase is interested in the feeding ecology of fish and how this can change in relation to alterations in the ecosystem. In his master thesis, he was supervised by Professor Michele Casini and Researcher Alessandro Orio, both at SLU Aqua, and Professor Christian Möllmann from the University of Hamburg, experts in population and ecosystem dynamics.

Is flounder stealing food from cod in the Baltic Sea?

Kevin Haase analysed the diet of cod and flounder in a vast area of the Baltic Sea to understand the potential ecological interactions between the two species. Kevin Haase was specifically interested to know whether an increased competition with flounder could explain the abrupt decline in cod growth and condition observed after the mid-1990s.

- I found that currently cod is not feeding on the benthic isopod Saduria, a prey which was instead previously common in its diet, while the flounder is still feeding extensively on this species. Flounder seems therefore to steal food from cod at the moment, says Kevin Haase.

Kevin Haase’s thesis contributed to fill the knowledge gap on fish interactions in the demersal habitat and constituted an important step towards the implementation of a fisheries management that accounts for the interactions among species in the Baltic Sea. 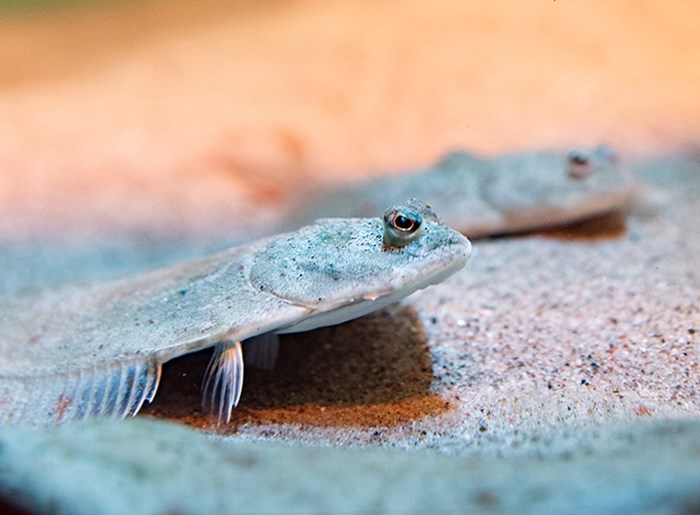 At the moment, flounder seams to be stealing food (saduria) from cod in the Baltic Sea. Photo: Mark Harris for SLU

The results of the thesis have been published in the article Diet of dominant demersal fish species in the Baltic Sea: Is flounder stealing benthic food from cod? in the international scientific journal Marine Ecology Progress Series (Haase et al., 2020, vol.645, s. 159-170).

The awarded thesis has the title:  Diet overlap between Cod (Gadus morhua) and European Flounder (Platichthys flesus) in the central Baltic Sea

Interested in doing your independent project at SLU Aqua? Here you find our current calls, concerning a variety of topics such as fish, fisheries, shellfish, seals and waterfowl.