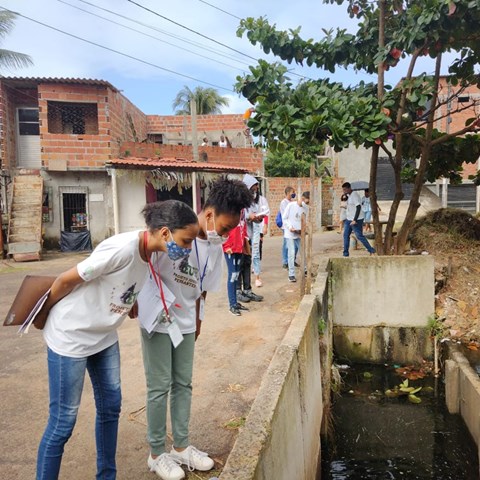 Young people, together with researchers, investigate where the risks are greatest of becoming infected with animal-borne diseases. Photo: Ricardo Lustosa

Over a billion people around the world live in slums in large cities. In a study in Brazilian slums, researchers from SLU investigated the factors that affect the spread of leptospirosis from rats to humans. The researchers found that people in the poorest areas with the worst sanitation are most at risk for infection. Knowledge is essential for finding effective measures to reduce infection.

Worldwide, over a billion people are living in slums. A research project led by researchers from the Swedish University of Agricultural Science is studying how diseases that spread from animals to humans in Salvador, Brazil, can be reduced. The research includes four areas in metropolitan slums with a lack of sanitation, such as open sewers, neglected waste collection, and the risk of floods.

– Rats are common in city slums. They spread severe diseases to humans, and therefore there is a great need to investigate how socio-economic and environmental factors affect how diseases spread, says Hussein Khalil, a researcher at SLU’s Department of Wildlife, Fish, and Environment who leads the project.

Residents estimate the risk of infection

Local residents have mapped their own living habits and estimated the risks of being exposed to infection. To find out who had previously been exposed to the virus, blood samples were also taken from the more than 1,300 people who participated in the study.

– We could see that people living in the poorest areas in these slums were most infected. It is also in these areas that garbage collection is most neglected. The roads are not paved either and therefore become mud in case of torrential rain and floods. People also have the longest transport routes to get to major roads in these areas, says Hussein Khalil.

Today, some government measures are underway to reduce the problems; as garbage collection and reducing the number of rats. However, the study shows that these measures are not taken consistently or in the right places to affect the spread of infection.

– By examining the driving factors behind the spread of infection, it becomes clear where the measures should be put in place to make a difference. One solution could be to focus more on improving infrastructure by building bridges, paving areas near houses, improving accessibility to major roads, and promoting local waste initiatives, says Hussein Khalil. 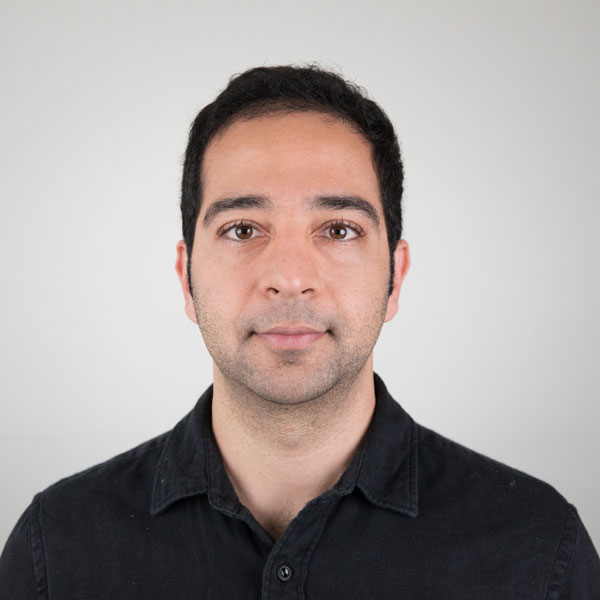 Leptospirosis is a disease that is spread through bacteria. Globally, leptospirosis is one of the most common bacterial zoonoses, but in Sweden the disease is very rare.

In cities, the bacterium is spread by brown rats. Humans can become infected when they come in contact with water, soil, mud or wastewater that is contaminated with urine from infected rats.

Leptospirosis in humans often occurs with mild, flu-like symptoms but also as a serious, life-threatening disease with bleeding and damage to the liver and kidneys.