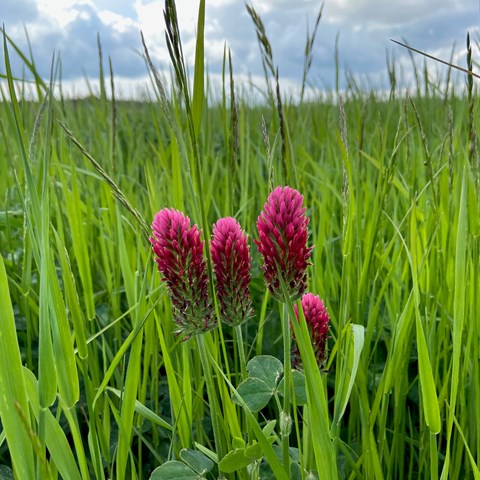 The diversity of crops grown in a field, on a farm, and in the landscape tends to have a positive impact on the wild biodiversity, as well as crop production, and ecosystem functions that support and regulate crop production, for example plant nutrient transformation or biological control of pests. In particular, the functional diversity (i.e., that crops with different characteristics are grown rather than considering only the number of species of crops) may be important for these positive effects. In a new Swedish study, the crop diversity at more than 80.000 Swedish farms, followed during the period 2001–2018, have been analyzed.

Index to measure diversity
The study used a diversity index to analyze the diversity of the crops. The index takes into account both how many species of crops that are grown and how their area is distributed among themselves. If two farms grow the same number of crop species but one farm has a more even distribution of land between the crops, then that farm will have a higher diversity index. The overall diversity index was divided into two parts. One part described the functional diversity of crop groups. The second part described the diversity within each crop group. The nine groups of crops used for the division were pulses, oilseeds, cereals, fruits and berries, vegetables, herbs, beets and potatoes, fodder crops, energy crops, pastures and finally a group of fallows and protection zones. Farms with more crop groups and a more even distribution of cultivation between crop groups receive, according to this method, a higher value of the functional diversity of crops.