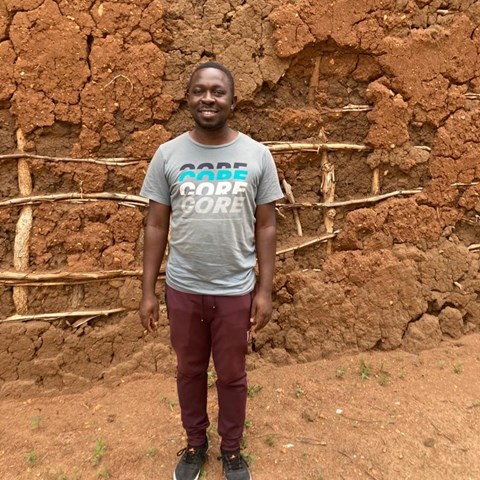 With a background from a BSc in Environmental Sciences and an MSc in Climate Change and Sustainable Development Studies, Kuule Derick Ansyijar has a good understanding of resource management in the wake of climate change and climate variability in the drylands. Kuule has experience of both quantitative and qualitative research within the drylands of Uganda, which is valuable for the work he will do in his PhD within Drylands Transform.

A topic of interest

The focus of Kuules PhD will be to assess the effect of climate variability on social conflicts at community and household level within the Karamoja cluster in Eastern Africa. The topic is close to him as he appreciated the realities about the challenging mode of life that the inhabitants of drylands undergo. After his BSc, he was engaged in resilience programmes and research for development activities within the drylands of Uganda.

"Among other things, I made a radical decision to attend an unpaid three months graduate internship with GIZ (Deutsche Gesellschaft für Internationale Zusammenarbeit) in Karamoja shortly after writing my last undergraduate examination."

It is during this period that Kuule decided to be an advocate of change within the drylands of the world.

“A friend sent me the PhD announcement from Drylands Transform through WhatsApp. I later checked the details of the call and looked through the website.”

Environmental shocks within the Karamoja cluster such as droughts and crop diseases have not only increased the scarcity of natural resources but also led to increased insecurity from cattle raiding. The escalation of cattle raiding is currently being the main form of conflict in the Karamoja area. However, little attention has been put on understanding different forms of social conflict at household and community level. 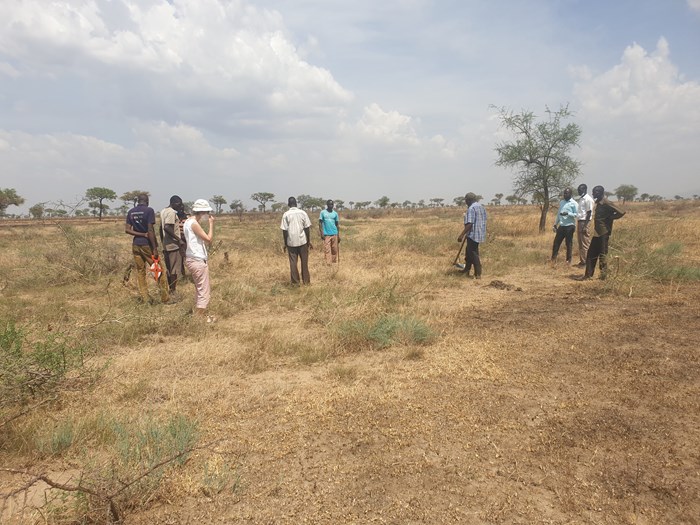 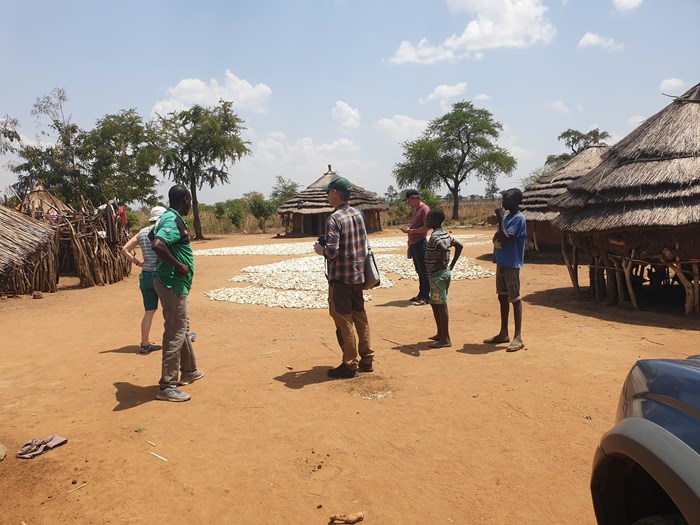 Field work both quantitative and qualitative

In May-June, 2022, Kuule will be part of the project team that is going to conduct the quantitative baseline survey for the project in Karamoja Uganda and Turkana and West Pokot in Kenya with a follow-up survey for some questions in December 2022. During the time of the quantitative survey he will also gather qualitative information for his PhD.

"I am looking forward to understand some root causes of the different forms of micro-level social conflicts within the different production systems in the drylands of East Africa. What can be tricky is to ask questions about topics that are highly sensitive and related to e.g. natural resources such as land and livestock and the insecurity in the study area."

Drylands Transform is a 4-year research project funded by Formas that started up during the Covid-19 pandemic in October 2020. It includes an interdisciplinary research team representing SLU and seven other universities and international organisations from Sweden, Kenya and Uganda.