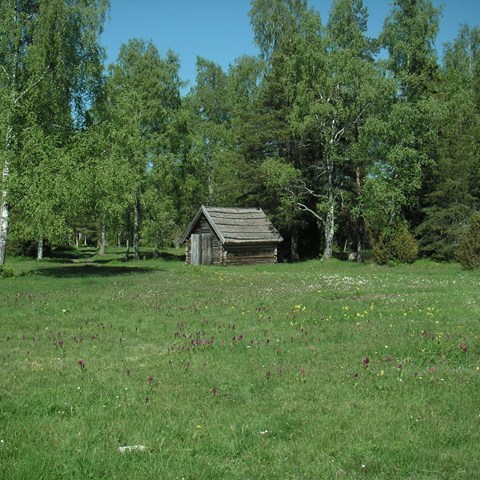 It is well known that natural and semi-natural grasslands are important for biodiversity. But such grasslands also provide us with many other benefits. SLU (The Swedish University of Agricultural Sciences), Stockholm and Lund Universities have led an international research group that has assessed ecosystem services from grasslands, using Northern Europe and Southern Africa as case studies. Grasslands are important for the climate, for agriculture, for water in the landscape, and have large cultural values. Think about the Swedish midsummer traditions with maypoles in pastures, for example.

The study was recently published in Ecosphere, which is published by the Ecological Society of America.

“Grasslands should be given higher priority in landscape planning and management in the future, because they play important roles in agricultural landscapes and provide many benefits to society”, says Professor Jan Bengtsson at SLU. “They are important for water management, for grazing animals, climate mitigation, biodiversity, and they are intimately related to our agricultural history in many ways.”

“Grasslands in Northern Europe and South Africa are different”, says Regina Lindborg at Stockholm University. “In Southern Africa they are a natural ecosystem – the grassland biome – while our Swedish and North European grasslands are cultural products of a long history of grazing and hay-making, which is required to maintain them. But despite these differences there are also many similarities between grasslands in different parts of the world.”

Grasslands have decreased in area all over the world, for example in North and South America (The Prairie and The Pampas), as well as the Eurasian steppe. In northwestern Europe the area decreased by around 90 percent during the 20th century, as grasslands were transformed to arable land. They are also decreasing in South Africa, but there are still relatively large areas remaining.

“Our assessment provides a broadened view of what grasslands contribute to human society and especially agriculture. It is not widely appreciated that they can provide many ecosystem services in addition to biodiversity. Usually the focus in conservation policy has been on their role for biodiversity”, says Jan Bengtsson. “If well managed, they can contribute to counteracting climate change and producing food on land that is not suitable for arable farming. They need to be both preserved and managed better in order to provide multiple benefits to society – they will be important for future multifunctional agricultural landscapes.”

Ten benefits from grasslands, according to the recent assessment: