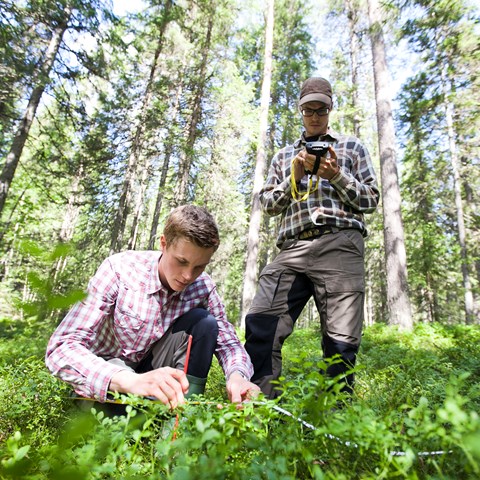 Reference management software help you when collecting and organizing references. You can easily make in-text citations and create automated reference lists with different citation styles, using the software. Some also provide ways to share references and collaborate on manuscripts within a group of people. There are many different software, and the most common at SLU are EndNote, Zotero and Mendeley.

Reference management software makes it easier for you to collect and organize your different sources, when you need to collect a large number of references to books, scientific articles and other types of publications. Regardless of what software you choose, you can make in-text citations, create automated reference lists and easily change citation styles in your document. It is also possible to share references and collaborate on manuscripts.

There are many different reference management software to choose among, all with pros and cons. The SLU University Library gives support for EndNote, Zotero and Mendeley, and SLU has a campus license for EndNote. There are style files for these programs that correspond to the SLU Harvard style.

In the library search & write guide, there is a film describing what you can do with a reference management software: