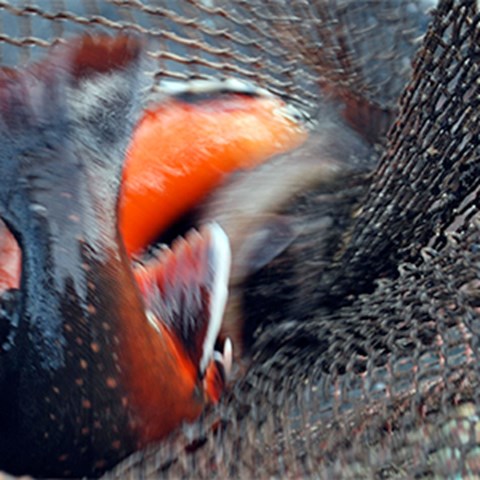 The environmental impact of agriculture is substantial. One third of the ice-free land area of the Earth (roughly 5 billion hectares) is dedicated to agriculture and food production. Global agriculture accounts for one third of anthropogenic greenhouse gas emission and more than 90 % of the global water footprint of humanity. Agriculture is also responsible for other environmentally detrimental effects such as deforestation and eutrophication.

One possible strategy to mitigate the environmental impact of animal food production would be to develop more sustainable sources of animal feed than current feed crops such as soy and maize. Yeast can be grown on renewable substrates that do not require arable land and is potentially a more sustainable alternative source of animal feed for ruminants, poultry and aquaculture.

Large-scale cultivation of yeast feed is constrained by the availability of feedstock since each particular kind of yeast is only suited to a limited number of substrates. One significant source of organic material that could be used to produce yeast-based feed is waste and byproducts from the food production industry as well as discarded food from restaurants, communal kitchens and individual consumers. However, yeast cannot be cultivated directly using raw food waste due to its inherent complexity and heterogeneity.

The complex organic compounds (carbohydrates, protein, lipids) in the waste material must first be deconstructed into its constituent parts (sugars, amino acids, fatty acids) before the yeast can assimilate it.

Microbes break down substrates for yeasts

This project aims to improve the use of natural resources and reduce the negative impacts of consumption on society, the environment and the climate through more efficient recycling of food waste into animal feed. This is accomplished through a microbial process for the conversion of different kinds of raw food waste into a substrate suitable for yeast cultivation. The process is called anaerobic hydrolysis and uses specialized groups of bacteria that can break down complex organic compounds under anaerobic (oxygen-free) conditions. This group of bacteria includes a particular sub-group called acetogenic bacteria, which convert the organic substrate (the food waste) into acetic acid. Acetic acid can then be assimilated by most kinds of yeast.

The project is divided into four parts:

All experiments including fish will be carried out in accordance with Swedish regulations and under the animal ethical permit Dnr 74-14.

Read more about the four parts in the project

Organisation of the project