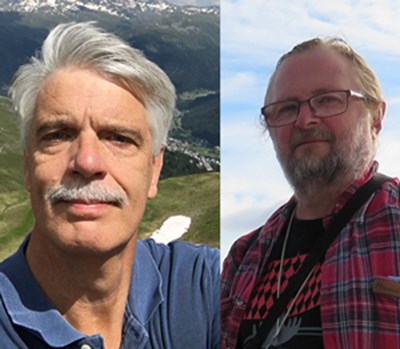 Do you want to get involved with us or do you have questions about our work with environmental monitoring and assessment? Get in touch 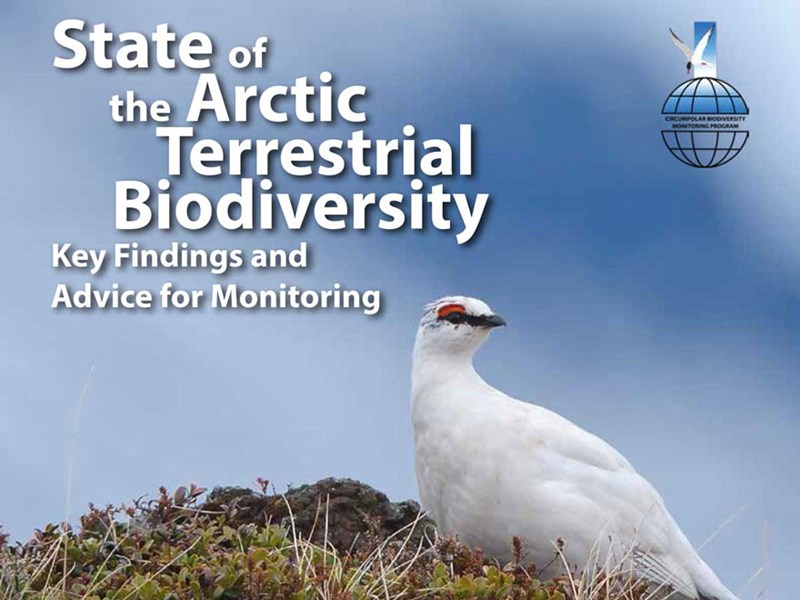 State of the Arctic terrestrial biodiversity?

Climate change is the overwhelming driver of change in terrestrial Arctic ecosystems, causing diverse, unpredictable, and significant impacts that are expected to intensify. Read about the state of the terrestrial Arctic biodiversity in a current report co-edited by among others Mora Aronsson from SLU. 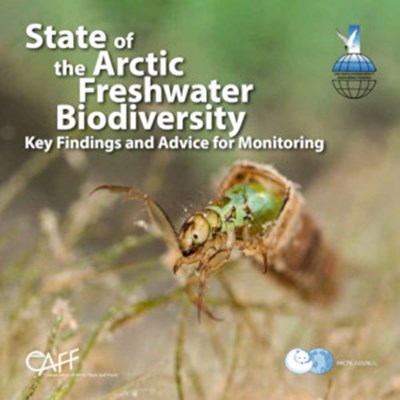 State of the Arctic freshwater biodiversity?

Arctic lakes and rivers are losing the ability to sustain current level and diversity of Arctic freshwater species. That's one of the conclusions of the State of the Arctic Freshwater Biodiversity Report 2019. Find out the top five takeways and read more in the report below.