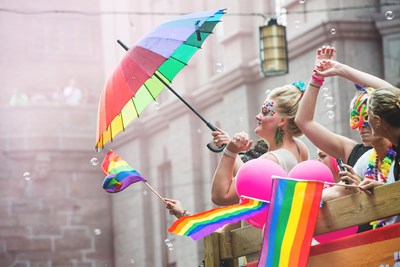 Equal power and influence for women and men – that's what Sweden is aiming for. All information about SLU’s work on theese subjects are gathered on one page. Here, you can find information on current gender mainstreaming efforts and information and support linked to the work with equal opportunities. 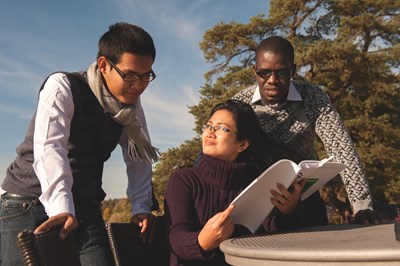 Are you on your way to Sweden and wondering what it’s like to study here? Well, get ready to question the way things have always been done. Studying in Sweden comes with critical thinking, freedom and responsibility.

Sweden in facts and figures

SLU has facilities and activities in many parts of Sweden and can therefore rightly call itself Sweden's longest university. Alnarp, Umeå and Uppsala are the main locations for our international degree programmes but we conduct education, research, experimentation and environmental monotoring and assessments in several other places in Sweden. 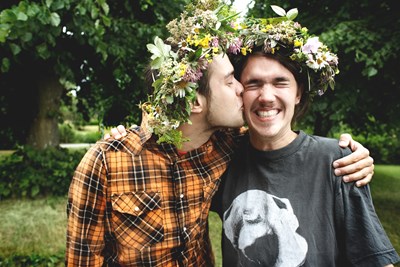 SLU contributes to the Global Goals of Agenda 2030 by developing knowledge and capacity for sustainable management and use of natural resources. Since many decades, the university has extensive development research and collaborations that contribute to sustainable development also internationally. Here we present resources and information about SLU activities tied to Agenda 2030, with a focus on international collaboration.