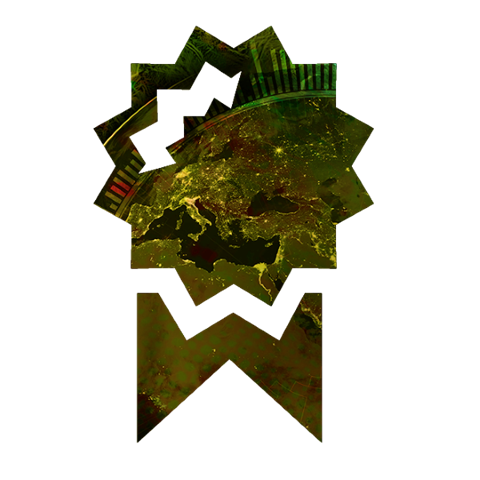 SLU has a very high position in several international university rankings that are made around the world.

SLU is a world leader in research in several areas. By STINT, the Foundation for the Internationalization of Higher Education and Research, SLU has received five stars out of five possible.

STINT, the Swedish Foundation for International Cooperation in Research and Higher Education

SLU has received a maximum grade, five stars, and is in good company with three other universities in Sweden. Read about the ranking here.