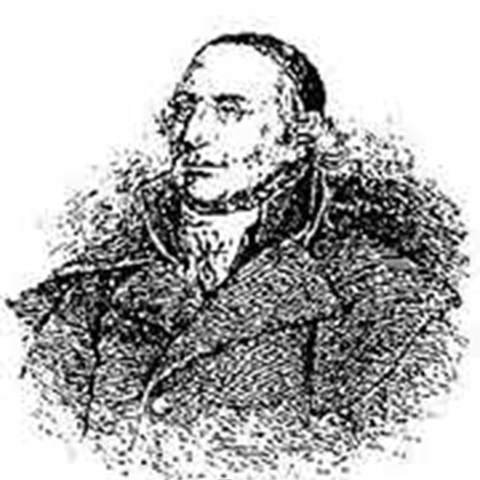 Peter Hernquist was an apprentice of Carl Linnaeus and the father of Swedish veterinary medicine.

SLU is a young university with a long history. It was founded in 1977 out of the agricultural, forestry and veterinary university colleges, the Veterinary School at Skara and the Forestry School at Skinnskatteberg.

During 2017 SLU celebrated its 40:th anniversary with different activities for the public, the staff and its students. See the film where four previous vice-chancellors and the first head of the administration speaks about SLU's development. The film is texted in English.

Some checkpoints in SLU's history

Veterinary school founded at Skara. Peter Hernquist, who was an apprentice of Carl Linnaeus and the father of Swedish veterinary medicine, was the head of the new department, which was the sixth of its kind in the world.

Veterinary school founded in Stockholm. The name was changed to the Veterinary Institute in 1867 and in 1914 it became a university college.

Royal Swedish Academy of Agriculture and Forestry founded to promote rural life in Sweden. The academy conducted research and experiments in Stockholm.

Swedish Central Agricultural Experiment Station founded. It takes over most of the work of the Swedish Academy of Agriculture.

Agricultural University College is established, based on the Ultuna Agricultural Institute and parts of the Central Agricultural Experimental Station’s research activities.

Peter Högberg is the sixth vice-chancellor of SLU.