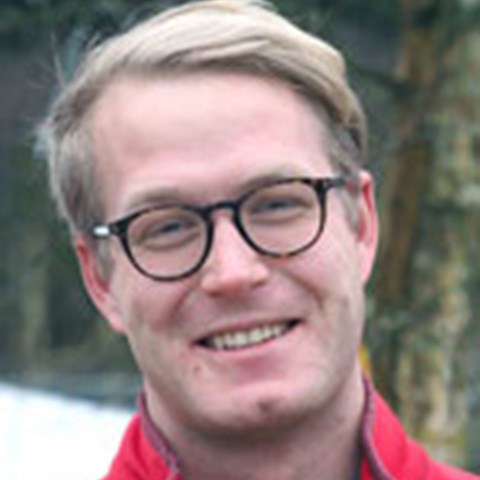 Magnus Persson, one of the PhD-students within FRAS have published an article in the Journal Remote Sensing.

The Artical is published in the Journal Remote Sensing, Volume 10, Issue 11 and have the title:

Abstract:
The Sentinel-2 program provides the opportunity to monitor terrestrial ecosystems with a high temporal and spectral resolution. In this study, a multi-temporal Sentinel-2 data set was used to classify common tree species over a mature forest in central Sweden. The tree species to be classified were Norway spruce (Picea abies), Scots pine (Pinus silvestris), Hybrid larch (Larix × marschlinsii), Birch (Betula sp.) and Pedunculate oak (Quercus robur). Four Sentinel-2 images from spring (7 April and 27 May), summer (9 July) and fall (19 October) of 2017 were used along with the Random Forest (RF) classifier. A variable selection approach was implemented to find fewer and uncorrelated bands resulting in the best model for tree species identification. The final model resulting in the highest overall accuracy (88.2%) came from using all bands from the four image dates. The single image that gave the most accurate classification result (80.5%) was the late spring image (27 May); the 27 May image was always included in subsequent image combinations that gave the highest overall accuracy. The five tree species were classified with a user's accuracy ranging from 70.9% to 95.6%. Thirteen of the 40 bands were selected in a variable selection procedure and resulted in a model with only slightly lower accuracy (86.3%) than that using all bands. Among the highest ranked bands were the red edge bands 2 and 3 as well as the narrow NIR (near-infrared) band 8a, all from the 27 May image, and SWIR (short-wave infrared) bands from all four image dates. This study shows that the red-edge bands and SWIR bands from Sentinel-2 are of importance, and confirms that spring and/or fall images capturing phenological differences between the species are most useful to tree species classification.

The artical is based on Magnus master thesis in Forest Sciences , which can be found on SLU Library online, https://stud.epsilon.slu.se/13740/.