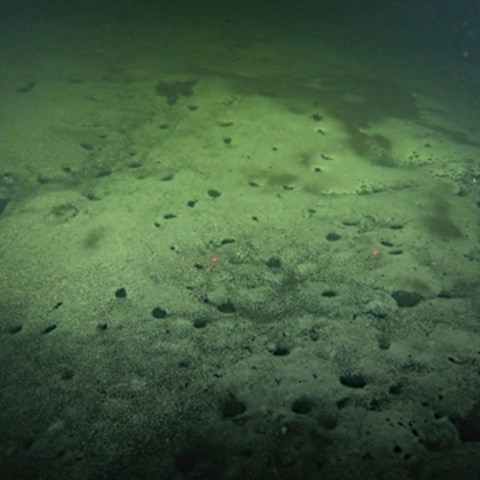 In the manufacture of paper and pulp, large quantities of contaminated cellulose and wood fiber material were previously released directly into the sea and lakes. The material accumulated and formed so-called fiberbanks. These fiberbanks have been identified as potential sources for the spread of organic pollutants in the Baltic Sea.

Capping has been proposed as a potential cost-effective remediation technique for preventing release of persistent organic pollutants (POPs) from contaminated fiberbanks. Extensive gas production in fiberbanks may, however, disrupt the cap's structural integrity and reduce its effectiveness to prevent contaminant dispersal.
GASFIB aims to quantify contaminant transport of POPs mediated via gas ebullition in fiberbanks and to study the effect of gas ebullition on the effectiveness of different capping materials. The work will include controlled experiments with capped and un-capped fiberbank sediment combined with chemical analyses and 3D-imaging using X-ray tomography.

GASFIB will increase knowledge of the effectiveness of capping as a remediation technique for fiberbanks. Furthermore, the extent of contaminant transfer in fiberbanks due to gas ebullition will be measured in field, which has never been done before.

Given the impact contaminated fiberbanks can have on the aquatic and benthic ecosystem and the large number of sites known to exist, there is a need to find cost-effective methods for their remediation. 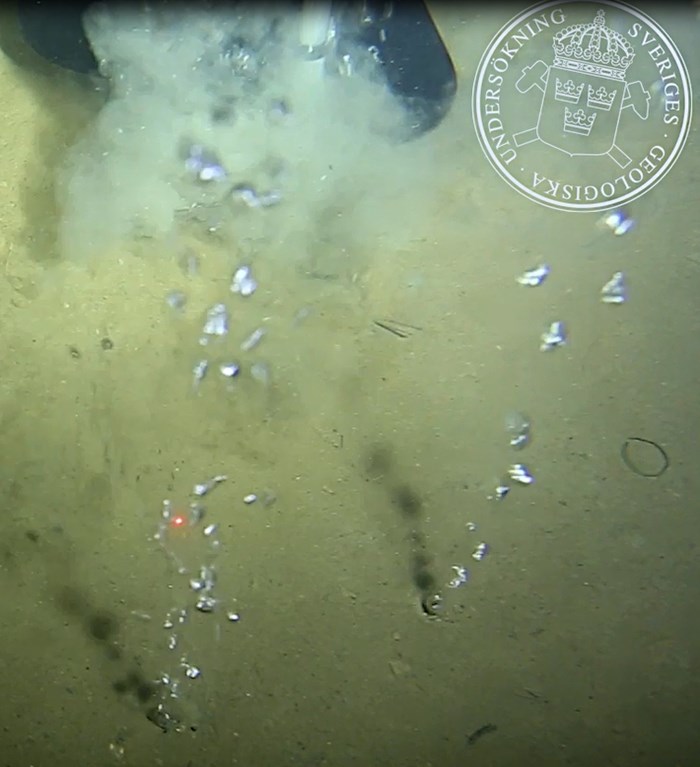 The project is funded by Formas.