Warmly welcome to the next VPE seminar which will be on “Crop domestication shaping microbiomes”.

We have two exciting speakers for this session: Jos Raaijmakers, professor in microbioal ecology at NIOO-KNAW and Leiden University (NL), and Ahmed Abdelfattah, group leader at Leibniz Institute for Agricultural Engineering and Bioeconomy (DE).

The session will take place on a different date than usual, Wednesday 15th of February at 15.00. You are welcome to follow it on Zoom or in Tammsalen at the Ecology Centre, SLU. 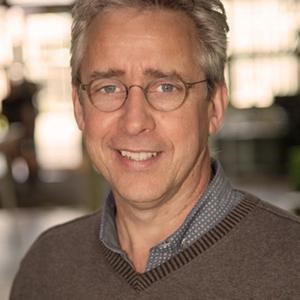 In his presentation Jos M. Raaijmakers will focus on two major topics: 1) impact of plant domestication on microbiome assembly and activity; 2) precursor-directed activation of beneficial functions of the soil microbiome. He will address the question if plant domestication has led to a depletion of specific microorganisms with important beneficial functions for the plant to resist abiotic and biotic stresses and if ‘rewilding plant microbiomes’ can help to bring back the ‘missing plant microbes’. He will also provide an example of how fundamental knowledge of specific beneficial microbial traits and biosynthetic pathways can be used in augmentation of indigenous soil microorganisms to suppress plant diseases.

The grand challenge of sustainable food production: ‘more with less’

According to the United Nations World Food Program, extreme hunger and malnutrition are major barriers to the development in many countries. Hence, the grand challenge is to feed the increasing human population in a sustainable manner. However, more than one third of crop yields are lost due to abiotic and biotic stress factors, such as drought, pests and diseases.

At the same time, arable land and important resources such as fertilizers and water are becoming limited, leaving less land available for food production. To minimize the yield gap and to simultaneously reduce the environmental impact of current agricultural practices, future crop production needs to be achieved on sub-optimal soils with reduced input of agrochemicals: “more with less”.

How microbes can help feed the growing human population

The grand challenge of sustainable food production has increased the awareness of the importance of the microbiome for plant health and sustainable food production. Plants are colonized by an astounding number of microorganisms that can have profound effects on seed germination, plant growth, nutrition, and tolerance to (a)biotic stresses. For the majority of plant-associated microbes, however, there is little knowledge of their specific functions and impact on plant growth and health. 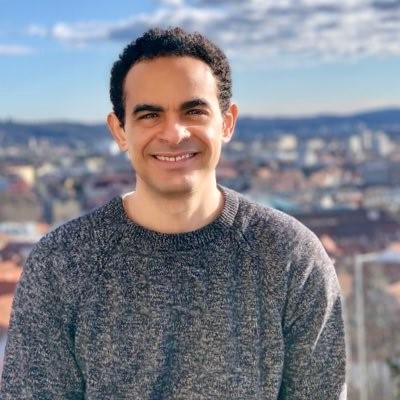 Ahmed Abdelfattah´s presentation will focus on the effect of phylogeny and domestication on the plant microbiome, taking of the genus Malus (apple) as an example. In a study, Ahmed and co-workers examined the effect of domestication and plant lineage on the composition of the endophytic microbiome of 11 Malus species, representing three major groups: wild Malus species, wild apple progenitors of the domesticated apple, and domesticated apple (Heirloom and modern cultivars). They observed a significant correlation between the evolutionary distance of Malus species and their microbiome. They also found that apple progenitors may have contributed genes and microorganisms in similar proportions during domestication.

These seminars are a free and online platform for scientific debate about agricultural production and sustainability between academics, stakeholders, and the general public.

Sign up for the seminar below and you will get the Zoom link via e-mail.