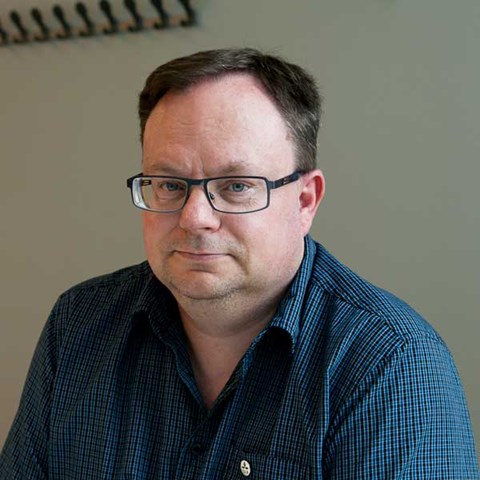 At their annual meeting, the OSPAR working group INPUT re-elected Lars Sonesten, senior environmental analyst specialist at the Department of Aquatic Sciences and Assessment, as chairman for the upcoming two years.

Lars has been leading the working group since 2014 and has now got prolongation for the upcoming two years. The gropu is working with the inputs of nutrients and hazardous substances to the North-East Atlantic via rivers, atmospheric deposition, and direct point-sources.

OSPAR, i.e. the Oslo-Paris Commission, is the consolidation of the Oslo- and Paris Commissions, that where working on dumping and land-based sources, respectively. The OSPAR North-East Atlantic Environmental Strategy, also known as the OSPAR Convention, is active in five areas:

OSPAR INPUT is working within eutrophication (4) and hazardous substances (2).

Read more about OSPAR at https://www.ospar.org