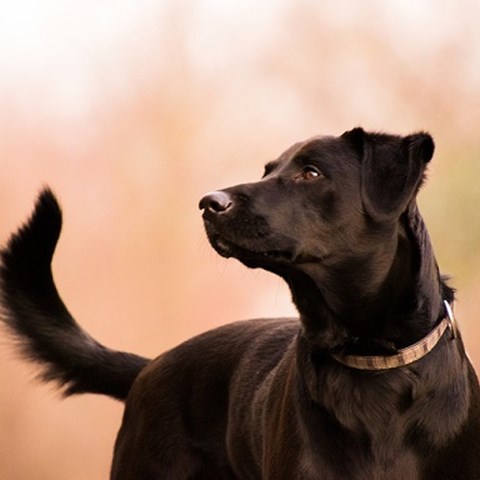 Tick-borne encephalitis (TBE) is a zoonotic neurological disease caused by tick-borne encephalitis virus (TBEV), a flavivirus endemic in parts of Europe and Asia. Seroconversion without signs of clinical disease is common in dogs and most of the cases previously described have been tentatively diagnosed by combining neurologic signs with serum antibody titres. Here, the first Scandinavian RT-qPCR-confirmed clinical case of TBE in a dog is reported.

A 4-year old castrated male Pointer Labrador cross was presented with acute-onset ataxia. During hospitalisation, the dog developed seizures. Despite aggressive treatment with steroids, antimicrobials and sedation/anaesthesia, there was continued deterioration during the following 24 h after admission and the dog was euthanised and submitted for necropsy. Histopathological changes in the brain were consistent with lymphoplasmacytic and histiocytic meningoencephalomyelitis. RT-qPCR examination of the brain was positive for TBEV, confirming infection.

Meningoencephalomyelitis caused by TBEV should be a diagnostic consideration in dogs presenting with clinical signs of central nervous system disease such as acute-onset ataxia and seizures in areas where TBEV-positive ticks are endemic. Clinical TBE may be underdiagnosed in dogs due to lack of specific testing.