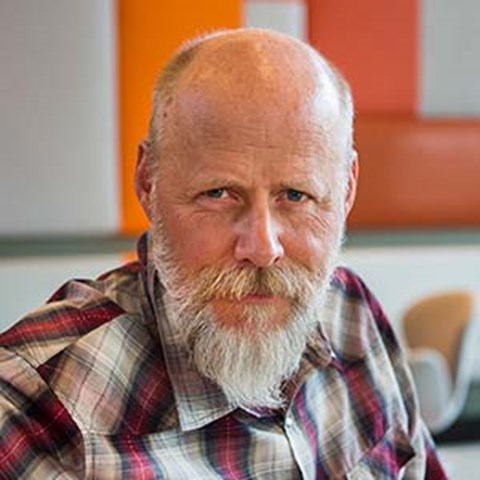 Jason Shogren has been appointed honorary doctor at the Faculty of Forest Sciences at SLU.

He has studied climate policy and biodiversity conservation, focusing on how financial incentives can improve both the economy and the environment.

Shogren is a fellow of the American Association of Environmental and Resource Economists, and a member of the Beijer Institute of Ecological Economics at the Royal Swedish Academy of Sciences.

He served on the Council of Economic Advisers at the White House in 1997 and took part in the Intergovernmental Panel on Climate Change (IPCC), which received the Nobel Peace Prize in 2007. He was also visiting professor to King Carl Gustaf XVI at Umeå University in 2012.

Jason Shogren has had and maintains a strong involvement with SLU. He has co-authored scientific publications and invited SLU researchers to contribute to books where he has been lead editor.

He has also been a visiting lecturer and external reviewer of several doctoral theses at SLU. He joined researchers from several disciplines at SLU and Umeå University to spearhead a major initiative entitled the Umeå Institute for Lands and People.