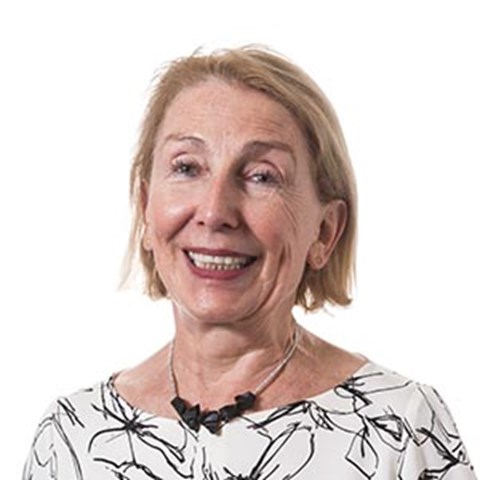 Natasha Raikhel has been appointed honorary doctor at SLU's Faculty of Forest Sciences.

Natasha V. Raikhel is one of the most highly cited researchers in plant science. She is emerita professor of plant cell biology at the University of California, Riverside and a member of the National Academy of Sciences in the US. She studied biology in Leningrad and received her doctorate in 1975, which was based on her work on ciliates – small single-celled organisms living in water.

After emigrating to USA in 1979, she switched to plant research, making several outstanding contributions. She became a full professor at Michigan State University in 1994, and moved to the University of Riverside where she was head of both the Center for Plant Cell Biology and the Institute for Integrative Genome Biology until her recent retirement. In addition to her many scientific achievements, Professor Raikhel is the first, and so far the only, woman who has been editor-in-chief of the journal Plant Physiology. She is not only an outstanding scientist, but has also actively promoted women in science.

Raikhel has made important contributions to the knowledge of molecular processes in plants' cell walls and in intracellular membrane trafficking. She is also a pioneer when it comes to using chemical biology in plant research, a method that is widely used today by academics, but also the agroindustry. Chemical biology can be defined as the use of small molecules to disturb and study protein function.

Raikhel has developed a number of tools that plant researchers have been able to benefit from, and this also applies to researchers at SLU. She has collaborated with several research groups at SLU's Department of Forest Genetics and Plant Physiology and the Umeå Plant Science Centre for many years, but her efforts have also benefited other researchers at SLU.