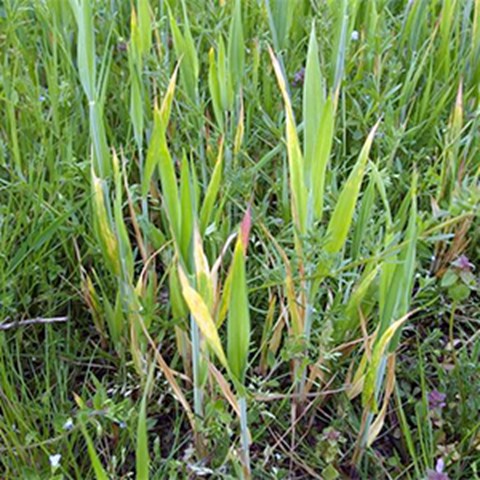 With molecular methods, it is now possible to identify and study viruses.

Viruses are important pathogens on many crops, and they are also common in natural plant populations. Using molecular tools, we study the molecular epidemiology of plant viruses.

The aim is to determine the genetic diversity of selected plant viruses, and to find the factors influencing the composition of virus populations and host specificity. We focus our research on geminiviruses and viruses of importance in Sweden.

Viruses can cause extensive damage to wheat in Sweden

With molecular methods, it is now possible to identify and study viruses. We have in this way been able to determine the distribution and genetic variation of several viruses, which are important for Swedish agriculture, such as wheat dwarf virus (WDV) and potato mop-top virus. During the last 100 years, WDV has periodically caused extensive damage to wheat crops in Sweden. 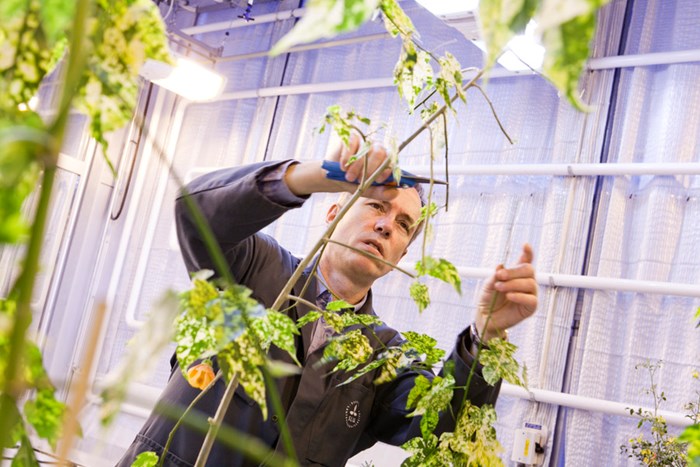 Coworkers at the Kvarnheden lab

Wheat and barley in danger

Our research has shown that there are two variants of this virus, one type infecting wheat and another type infecting barley. We have also found WDV in different grasses, but then at a lower virus titre and with milder host symptoms. The virus is probably present all the time in grasses and cereals, but during certain years with conditions suitable for transmission by its leafhopper vector, WDV may multiply and spread at a larger scale into susceptible young wheat plants.

WDV belongs to the family Geminiviridae. In the tropics, there is a large number of species within this family. They are then often accompanied by small circular DNA molecules, DNA satellites, which depend on their helper geminivirus for multiplication and spread. The virus is able to infect plants without the satellite, but the symptoms can be much worse in the presence of the satellite.

We have identified and studied geminivirus-satellite complexes from Africa and Asia where they cause significant damage to important crops, including cotton, okra and tomato. 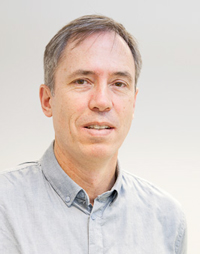