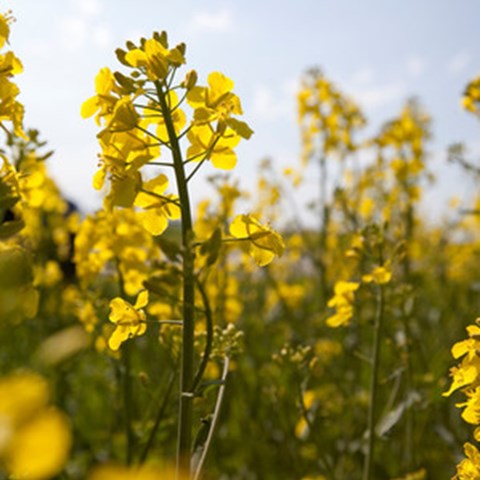 Our research has an emphasis on generating a mechanistic understanding on molecular level on plant defense to various filamentous plant pathogens. Sweden is facing increasing disease problems due to changes in the climate not least shorter cold periods. Old and new challenges are investigated.

Diseases on Brassica oil crops have for long been in the center of the work but we have expanded into potato late blight and Rhizoctonia on sugar beet. Sweden has a long tradition to support developing countries, spending 1 % of BNP on such activities channeled via the Swedish International Development Cooperation Agency (Sida). In Sida programs we have particularly been active in capacity building in East Africa with emphasis on genomics and molecular tools. 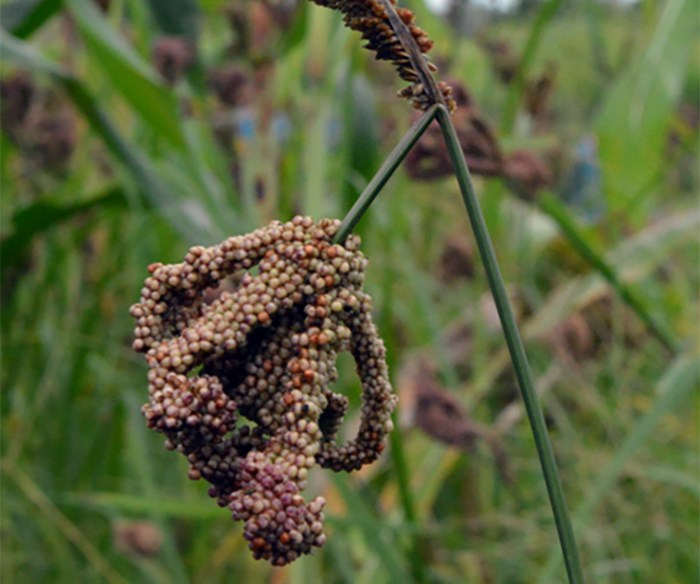 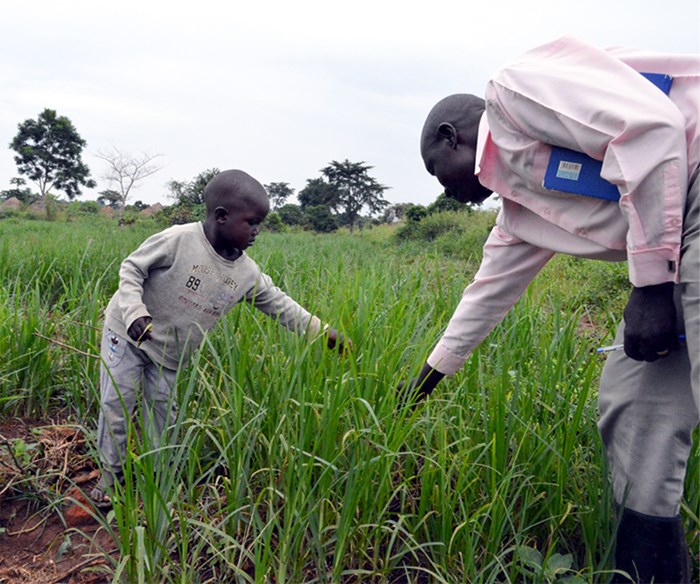 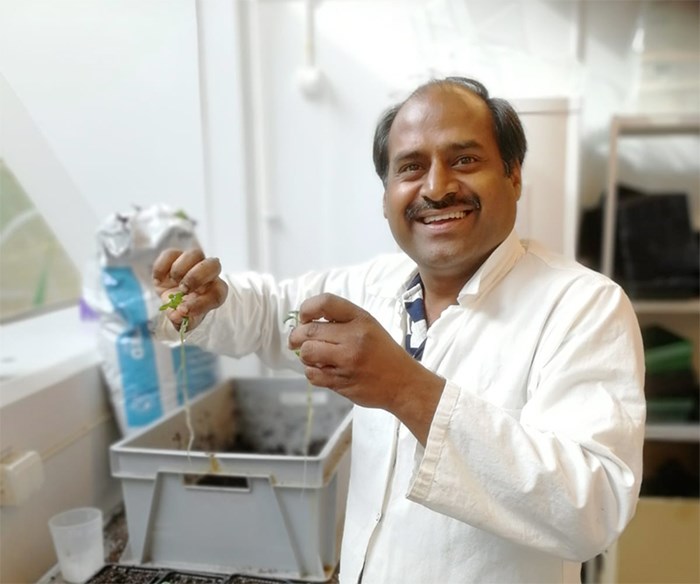 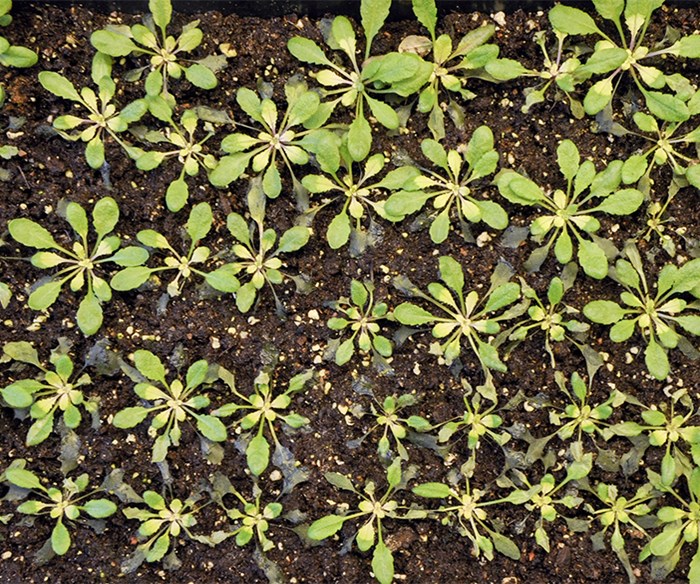 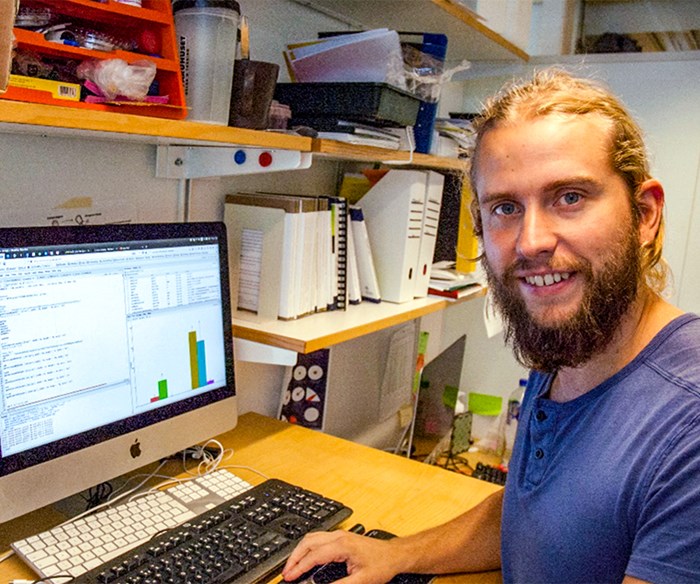 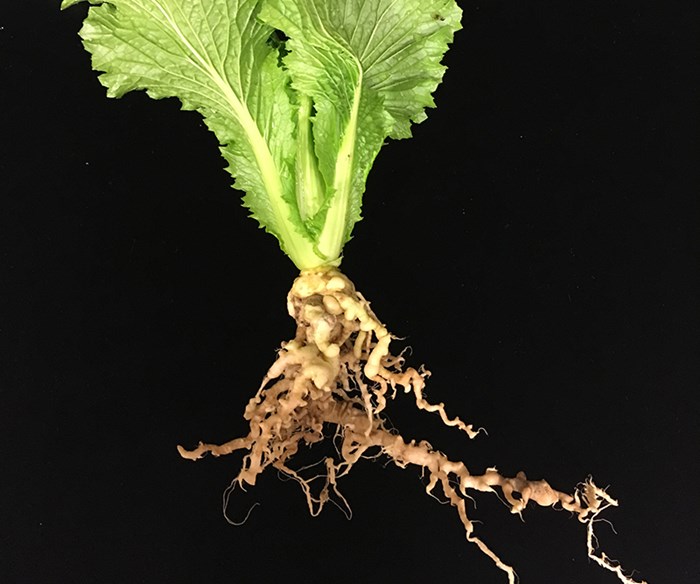 Studies on the Arabidopsis – Leptosphaeria maculans interaction has a long history in our research group. We have identified resistance loci and genes (RLM1, RLM2, RLM3) as well as downstream signaling processes involving different plant hormones. Present activities are on elucidating additional function on particularly of LMS1.  The work on Verticillium longisporum has an emphasis on, effectors and finding new plant defense genes.

Rhizoctonia solani is a soil-borne fungal pathogen with a wide host range. We are studying the strain that attacks sugar beet causing major sugar beet losses worldwide. Here we are covering questions on the fungal genome and interactions with different sugar beet genotypes in order to find important defense genes useful for plant breeding.

Cereal crops and their fungal pathogens in East Africa

The engagement of capacity building and collaboration with East African Universities started with the onset of the Bio-Earn program 1999 funded by Sida. We are presently studying the finger millet blast disease incited by the Magnaporthe fungus, a pathogen that is attacking many important cereal crops in the region.

Red clover is the Swedish key legume fodder crop. We aim at improving its tolerance to soil-borne pathogens and thereby prolong its persistence in Swedish leys.

Agencies that are/have supported the work 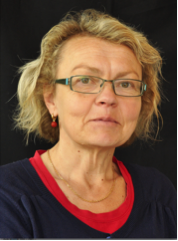