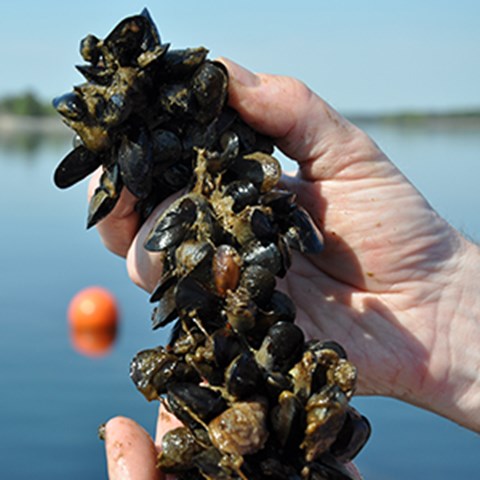 Data from three ongoing EU projects has resulted in a new policy brief on the potential for mussel farming in the Baltic Sea.  One of the projects has produced the first set of comparable data for nutrients in mussels grown in brackish and salt water, respectively, and has utilized new cultivation techniques developed especially for small mussels like those in the Baltic Sea. Earlier recommendations were based on technology for large mussels, typical of the West Coast.

The overall conclusion in the policy brief is that mussel farming throughout the Baltic Sea, including the Baltic Proper is economically justifiable and can be a measure to recover nitrogen and phosphorus. Based on these new data the authors believe that previous recommendations regarding mussel farming in the Baltic Sea should be replaced with new recommendations. In order to take mussel farming to the next step, further improvements to farm technology are required, larger farms must be implemented, and new knowledge is needed about how harvested mussels can be efficiently reintroduced back into the food system.

Information from the following projects has been used in the compilation of this brief: 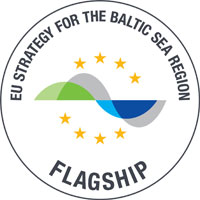 1. Supplement reduced nutritional input from land with a resumption of nutrition Despite decades of land-based measures, the total amount of phosphorus in the Baltic Sea is still increasing, which shows that the rate of action is too slow and that the effects of internal fertilization are extensive. If we are to achieve our national and international Baltic Sea environmental goals, measures such as mussel farming, which also reduce the nutrients that have already leaked from land to sea, are therefore required. The Baltic countries and their organisations as HELCOM should therefore consider mussel farming as a tool in the national water management plans and in the Baltic Sea Action Plan.

2. Invest in more and larger crops to increase knowledge of the environmental effects To date, no significant negative environmental impacts have been observed from mussel farms in the Baltic Sea. On the other hand positive effects such as improved visibility, reduced nutrient levels and increased biodiversity have been observed repeatedly. However, today's mussel farms are small and in order to ensure environmental benefits, the effects need to be measured on more and larger crops according to standardized methods.

3. Work on technology development and optimization A number of small-scale projects have tested and developed methods for the special conditions of the Baltic Proper and in less than 10 years, among other things, the harvest has been increased by several hundred percent. These new data indicate that we in fact are approaching the predicted potential for mussel production. It is likely that upscaling and continued technology development can further contribute to even higher production and lower costs.