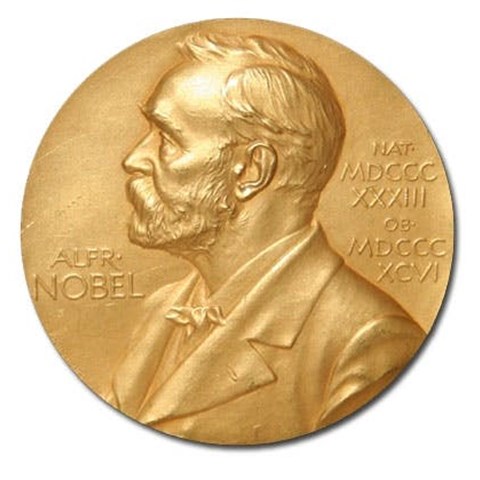 On 8 December, high school students and students from the Netherlands, Honduras, Sweden, Costa Rica and the United States met. Together they participated in the digital event "Noble cause, Nobel prize" to learn more about the research behind some of the Nobel Prizes.

Noble cause, Nobel prize is an event organised for high school students so that they can learn more about and together discuss how to work with Agenda 2030 and food security in a sustainable way. Over the years, several different people and programmes have been awarded the Nobel Prize for their research and work to reduce world hunger, some of which the students had to discuss in small groups.

During the event, students from several different Youth Institutes around the world learned about the history of the Nobel Prize, instituted by Alfred Nobel. In addition, they received an exclusive virtual tour of the Nobel Prize Museum in Stockholm by Director of Education Annika Hedås Falk. During the event, participants had a small group discussion about various Nobel Laureates and their work related to world hunger and Agenda 2030's goal 2, No hunger.

The Nobel Prizes that the students had to discuss were:

For more information please contact one of the coordinators on e-mail: youthinstitute@slu.se