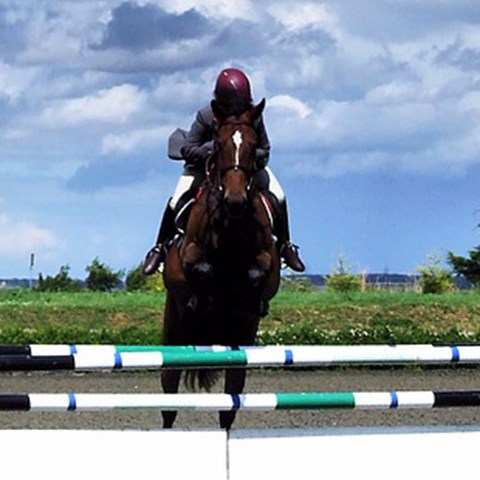 In this study we aim to find genomic regions associated with conformation, gaits and jumping ability traits.

Three-year-old Swedish Warmblood (SWB) horses have traditionally been judges using a 10-point scale, but in 2013, linear scoring was introduced, where the horses are assessed for traits related to conformation, gaits and jumping ability.

In this study we aim to find genomic regions associated with these traits. In total, 380 horses were genotyped using the Affymetrix 670K SNP-chip. A fast score test for association was used for 97 traits. The model includes year and place of the test as well as sex of the horse. Preliminary results validate findings in other horse breeds of a region on chromosome 3 being highly significant for height at withers. SNP-associations, significant after Bonferroni correction, are found for traditional and linear measures.

Suggestive significant associations were found for several traits and continued analyses including polygenic effects are in the pipeline. Also, the results identify genomic regions with significant signatures of selection for performance.

Sofia Mikko
Researcher at the Department of Animal Breeding and Genetics; SLU