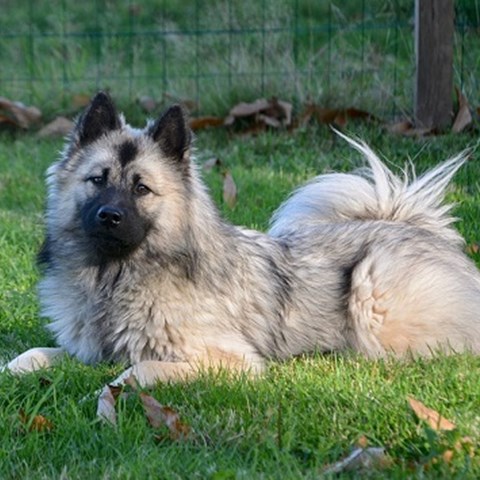 Increased knowledge on serum protein profiles during early pregnancy in dogs would be valuable for several reasons, including animal welfare. Inflammatory changes during this period have been described. Today, mass spectrometry (MS) is a well-established technique to perform unbiased qualitative and quantitative studies of proteins in body fluids regardless of species.

In the present study, a shotgun proteomic analysis based on nano-liquid chromatography-MS was performed to identify proteins of altered abundance during canine pregnancy, and, thereafter, a targeted parallel reaction monitoring (PRM)-method was developed and applied to absolutely quantify the concentrations of a selection of these proteins. Among the 32 proteins found altered between pregnant and non-pregnant dogs in the initial analysis, 12 were selected based on their changes in concentration and known biological importance, and these were analyzed using the PRM method. The PRM method showed good linearity, repeatability and sensitivity, and confirmed the higher concentration of Fibrinogen A, protein S alpha and C-reactive protein at early time points in pregnant bitches. In conclusion, the combination of both methods allowed the identification of several altered proteins, and the quantification and description of the concentration patterns for a selection of them during the early stage of dog pregnancy.

MS is a powerful technique that allows the investigation of protein variations in samples from different origin, such as serum from dogs. The application of a shotgun proteomic analysis as a screening method has revealed the alteration of several proteins after fifteen days of pregnancy in dogs. The complementary development of a PRM MS-based method for several of these proteins has enabled the absolute quantification of their concentrations at five different time points during early pregnancy. With the MS technique, a combination of proteins can be studied with lower limits of detection than with immunoassays. Care should be taken not to interpret the observed changes in pregnant dogs as signs of disease.