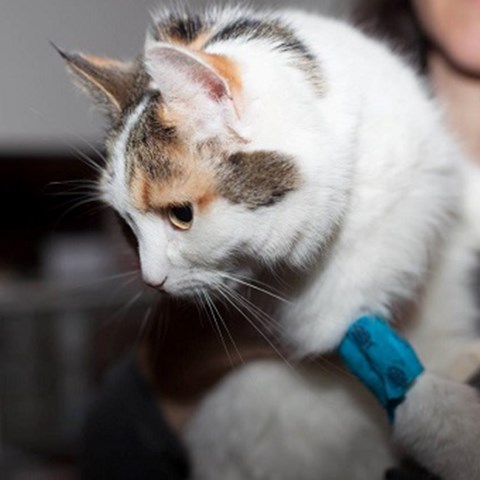 The applications of data on biological variation include assessment of the utility of population-based reference intervals, evaluation of the significance of change in serial results, and setting of analytical quality specifications. We investigated the biological variation of 19 biochemistry analytes and total T4, measured in serum from 7 clinically healthy domestic cats sampled once weekly for 5 weeks.

Samples were frozen and analyzed in random order in the same analytical run. Results were analyzed for outliers, and the components of variance, subsequently generated by restricted maximum likelihood, were used to determine within-subject and between-subject variation (CVI and CVG, respectively), as well as analytical variation (CVA) for each analyte. Indices of individuality, reference change values, and analytical performance goals were calculated.

Link to the article