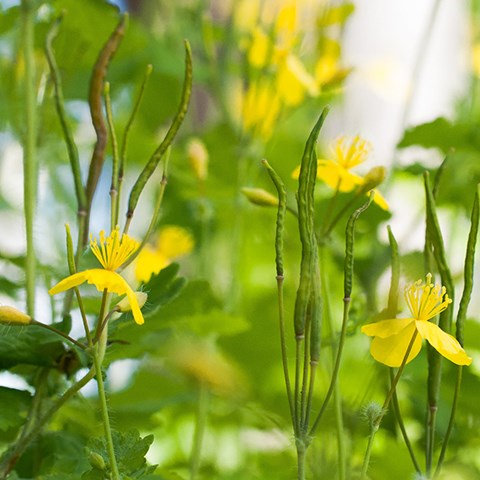 The greater celandine (Chelidonium majus) is an example of a species with a southerly (warm) distribution in Sweden. Photo: Alistair Auffret

Northern Europe’s climate is becoming warmer and wetter. A new study from SLU and the University of York has examined how the Swedish flora has responded to these changes. With the help of historical observations, the researchers have found that plant communities are increasingly made up of species that are suited to the new conditions.

During the 20th century, average temperatures in Sweden increased with around 1.5 °C, while precipitation rose by 10%. To examine how this has affected which plants that can be found within a particular landscape, SLU-researcher Alistair Auffret and his colleague Chris Thomas calculated climatic associations for more than 3000 Swedish plant species. They then compared which species were found in a landscape in a past, and which are there today.

“It’s clear that communities are shifting in the same direction as the climate, containing relatively more species that are associated with warmer and wetter climatic conditions. But change seems to be slow”, says Alistair Auffret, researcher at SLU and the study’s lead author.

The study is based from observations from four regions across Sweden. Results indicate that while some species have become more common, landscapes have also lost species that are unsuited to the changing climate.

However, climate is not the only factor that determines where a certain species can occur. Changes in land use and the establishment of alien species are also considered as major threats to biodiversity worldwide, as listed in the recently-published report from IPBES (Intergovernmental Science-Policy Platform on Biodiversity and Ecosystem Services). Therefore, Auffret and Thomas also investigated how these factors affect how the Swedish flora responds to climate change.

During the past few decades, the landscape has become more homogeneous as open land has been replaced by forest. The researchers saw that this change reduced the effect of a warming climate on plant communities, possibly due to the buffering effect that trees can have on climate change by keeping local conditions relatively cool.

“It’s good to see that increasing forest cover may help species to survive otherwise unsuitable conditions, but at the same time it’s important to remember that many grassland flowers are threatened by the ongoing abandonment species-rich pastures and meadows.”

An increasing proportion of alien species – which originate from warmer climates than those found in Sweden – has helped the flora respond positively to climate change.

“On the one hand, we can be happy that there are species that can establish in new areas and help the flora to respond when the climate warms. At the same time, it’s obviously sad to see that other species are declining”, says Alistair Auffret.

The historical data used in the study was found in regional biodiversity atlases published early in the 20th century. The study also relied upon more than seven million observations of plant species from across Sweden since 1975, the vast majority of which were made by amateur botanists who carry out inventories in their spare time.

“It’s an enormous and important job that is done by those who are curious about and care for the environment. Without these individuals, studies like this could never happen.”

The study shows that the different ways in which humans affect the environment interact to drive change in natural systems. These interactions need to be kept in mind both when we observe changes in the natural world, as well as when planning conservation actions and environmental policy, especially considering the rate at which climate is expected to change during the current century. 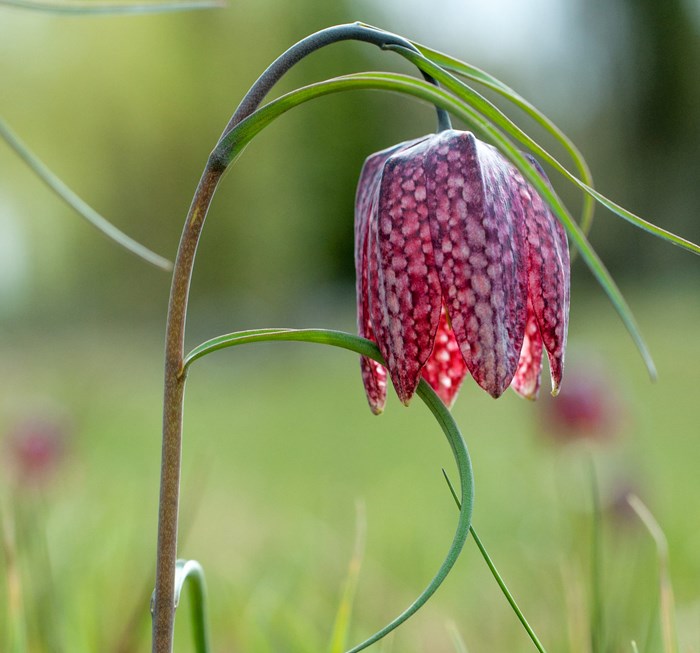 The researchers used nepophytes (species that established in Sweden after 1492) as their definition of alien species. Many of these species, such as the snake’s head fritillary (Fritillaria meleagris) are popular wildflowers among the public. Photo: Alistair Auffret 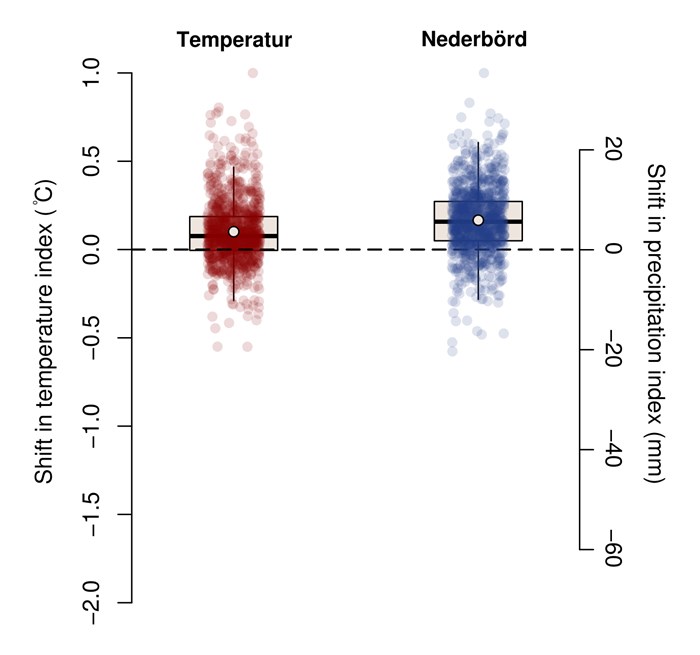