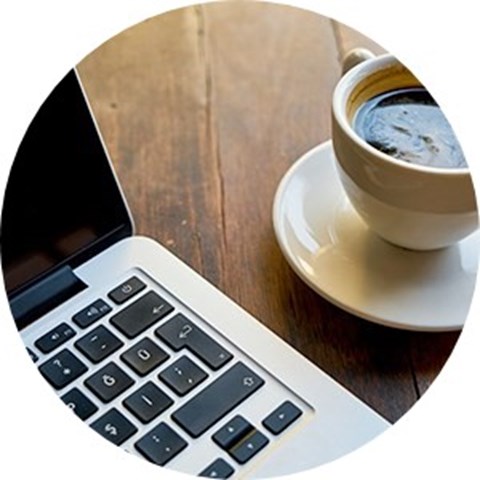 Almost 100 researchers and other staff contributed to the first internal scientific climate dialogue on April 29. It was the first in the series of climate conversations that SLU Global and the future platforms organise during 2021 and 2022.

With an introduction to international climate policy processed by Johan Stendahl, a panel conversation by Jennie Barron, Lotta Rydhmer, Peter Högberg and Rob Hart and lively discussions in smaller groups, the first internal, scientific dialogue gave a taste for more for many of the participants. Some messages from the meeting were that there is a strong interest in more interdisciplinary interactions and collaborations with policy makers and practitioners, and that we have great possibilities to benefit from networking internally, for example given our strong knowledge both about ecosystems and the sectors using them.

The dialogue was the first in a series of dialogues and seminars that will be held during  the coming year. Next is an open seminar for both internal and external participants on August 26 with a focus on the IPCC AR6 Mitigation of Climate Change report.

During 2021 and 2022, the IPCC will launch its sixth assessment report, presenting the current scientific knowledge in reports on the physical science basis, mitigation, impacts, adaptation and vulnerability. The reports will most likely get a lot of attention in Sweden and globally. The last IPCC assessment report came in 2014 and provided the scientific basis for the Paris Agreement.

SLU Global and SLU Future Food, SLU Future Forests, SLU Future One Health and SLU Urban Futures take the launch of the IPCC reports as an opportunity to increase the scientific conversation about climate change across disciplines at SLU, with a series of internal scientific dialogues, as well as open seminars with both external and SLU participants.