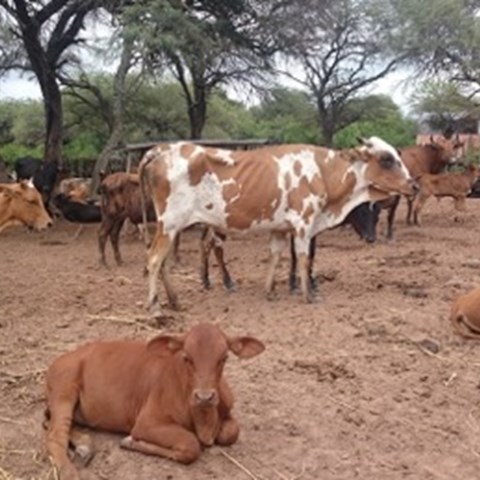 Creole cattle populations in Bolivia are found in dwindling numbers only in some remote locations away from urban centers, particularly in the highlands, southern Cochabamba and Tarija. These cattle populations are threatened by genetic erosion, crossbreeding and at a high risk of extinction. The overall objective of the research is to characterize, genetically and phenotypically, Bolivian Creole cattle, in order to propose a plan for conservation and sustainable use.

Creole native populations are characterized by their good resistance to parasites and prolonged drought and especially by their good adaptation to utilizing low quality feed. Their high adaptive value suggests that these populations underwent natural selection for half a millennium. Information on genetic diversity and risk status is still lacking for many Creole cattle breeds in America. This project will use SNP microarrays and microsatellites to assess genetic diversity and inbreeding levels. The genetic characterization of these populations will assist in identifying important productive and reproductive traits. It will be also the basis for developing breeding plans and implementing improvement programs that will consider both conservation and sustainable use of the breed, thereby contributing to improved national food security.

The specific objectives of this research are:

The project is funded by: Sida and VR