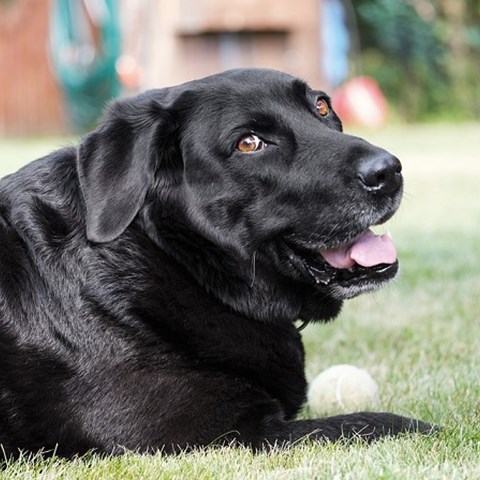 The prevalence of overweight is increasing in dogs, but the metabolic events related to this condition are still poorly understood. The purpose of the study was to investigate the postprandial response of plasma metabolites using a meal-challenge test and to identify metabolic variations related to spontaneous overweightness in privately owned dogs.

A postprandial amino acid response was detected but no time-dependent variations with regards to body condition groups were found. Lower carnitine concentrations were found in overweight compared to lean dogs. The latter finding could indicate a carnitine insufficiency related to spontaneous adiposity and altered lipid metabolism in overweight dogs in this cohort of otherwise healthy Labrador Retrievers.

Josefin Söder
Lecturer at the Department of Clinical Sciences; Division of Veterinary Nursing