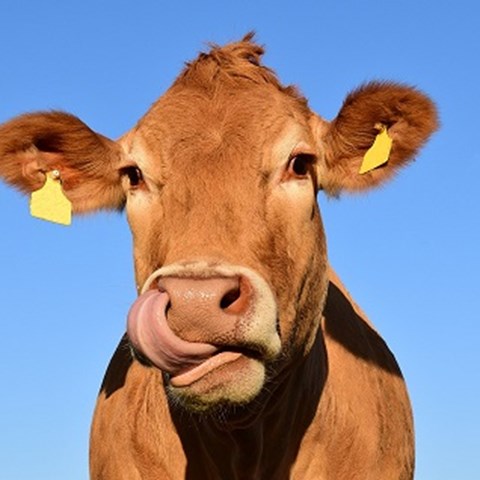 Bacteria isolated from the uterus and their susceptibility to penicillin were studied. Clinical cases were assigned by participating practitioners who examined the cows, performed uterine swab sampling, decided treatment and provided information about cow health and calving conditions. Fertility and culling data were collected from the official Swedish milk and health recording scheme. Recovery from disease was defined in four levels; as a cow that survived 1 or 4 months, was inseminated and subsequently became pregnant. Intervals from dates of first and latest calving to insemination date were studied.

The most common bacterial findings were a mixed culture of Escherichia coli and bacteria such as Gram positive cocci, Fusobacterium necrophorum, Clostridium spp. or Trueperella pyogenes. The Gram positive cocci, Pasteurella spp. and F. necrophorum were generally susceptible to penicillin. The majority of cows (70%) were treated with penicillin in accordance with the Swedish policy on treatment of metritis while 19% were treated with tetracycline and 8% were not treated with antimicrobials. Recovery rates were similar between treatments. Besides "calving to last insemination" interval (CLI) that was 5 days shorter than the national mean, fertility was slightly reduced compared to national means. "Calving to first insemination" interval (CFI) was 4 days longer than national mean and number of inseminations/cow increased from 1.9 to 2.1. Escherichia coli culture positive cows did not become pregnant to the same extent as cows without E. coli in the uterus (P = 0.046). Twin births resulted in a longer CFI (P = 0.034). The culling rate was generally high (42% within 300 days after occurrence of metritis), though death associated with acute disease was low (6%).

Escherichia coli was the most common bacterial pathogen isolated from cases of acute puerperal metritis in the present study. This bacterium is inherently resistant to penicillin, but although most cows were treated with penicillin, death due to acute disease was low and recovery and final fertility results were acceptable. In times of emerging antimicrobial resistance and demand for prudent antimicrobial use, we suggest that penicillin is a "good enough" choice if antimicrobial treatment of acute puerperal metritis is needed.