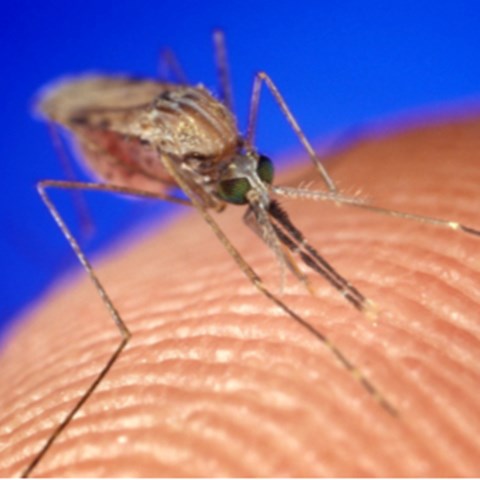 Every year more than 200 million malaria cases are reported worldwide and approximately 400 thousand patients die due to the infection. Malaria is transmitted by Anopheles mosquitoes. Some species of Anopheles feeds exclusively on humans, some exclusively on animals and some on both. Improved knowledge about the mechanism behind host preference is important for preventing the spread of malaria and other diseases spread by mosquitoes.

Malaria is caused by Plasmodium parasites that are transmitted to humans during blood feeding by Anopheles mosquitoes. In addition to malaria, many Anopheles species also transmit animal disease agents, such as Banna virus, Dirofilaria nematodes, Rift Valley Fever virus, West Nile virus and Lumpy Skin disease virus, all of which  negatively affect the welfare of livestock and other animals. So far, the best solution for preventing these diseases is to control their mosquito vectors, of which the Anopheles gambiae complex, consisting of at least seven morphologically similar species, is of primary importance.

Mosquitoes select their hosts primarily by using their sense of smell (olfaction). The purpose of this study was to investigate the olfactory basis of host preference in three species in the Anopheles gambiae complex, spanning the spectrum from animal-preferring (zoophilic) to human-preferring (anthropophilic) behaviours, to determine the key evolutionary mechanisms that modulate host preference, which affects the vectorial capacity of mosquitoes in transmitting disease agents to both animals and humans.

This project has increased the knowledge of the genetic mechanisms behind olfaction in the Anopheles gambiae complex. For example, single nucleotide polymorphisms that may be involved in regulating sensitivity or selectivity for host odorants have been identified. Single nucleotide polymorphisms are DNA sequences where small differences are found between, in this case, species within the Anopheles gambiae complex.

Furthermore, how different variants of the odorant receptors responded to host-related volatile compounds was investigated. The results can provide a foundation for predicting effective attractants and repellents for Anopheles species.

The one-year project was launched in 2019 and was financed by SLU Future One Health (previously SLU Future Animals, Nature and Health).