The Sustainable Superabsorbents (SSAP) aims for the creation of novel plant protein-based superabsorbent polymers (SAP), which are mostly produced from non-sustainable petrochemical sources. Synthetic SAPs are largely used in daily-care products (e.g. diapers, sanitary- and absorbent pads), and also contributes to high-tech applications such as in wires and cable water blocking. Replacing at least 10 % of the current synthetic SAPs market using inexpensive protein-rich agricultural side-streams will notably contribute to a circular economy in Sweden and beyond.

The long-term vision of this project is contributing to a sustainable consumption and production while maximizing the use of renewable resources and reducing toxic compounds in disposable products. By providing a route of valorization to under-used plant proteins, a circular economy will be achieved. The production of the SSAP will supply the production business with a greener alternative than the synthetic SAP, which can be composed or supplied to biogas plants. The short-term goal of this project is to outline the actual market, gross margins and novel business opportunities.

At the SSAP we plan to involve the different protein producers actors (i.e. those producing food grade protein supplements and protein co-streams), companies involved in the SAP business, municipalities and universities. Here we will have discussions regarding the feasibility of different feedstock protein resources as raw materials and the market´s needs in terms of SAP. The lab-scale knowledge on SSAP so far acquired will be analyzed on an industrial perspective. The protein modification alternatives and future improvements will be examined related to the SAP-industry needs. 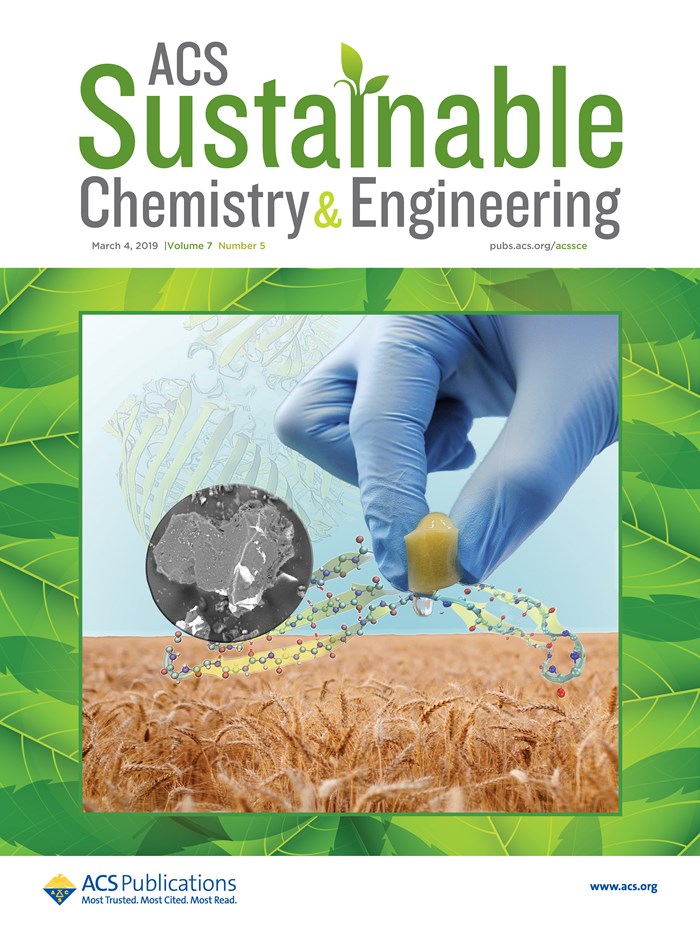 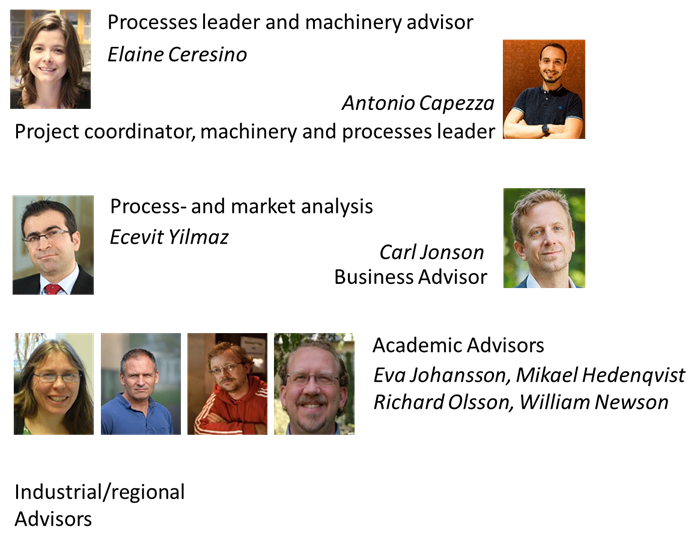 The SSAP project organization. SSAP is a collaborative project together with The Royal Institute of technology in Stockholm (KTH), SLU Holding and industrial/regional advisors. 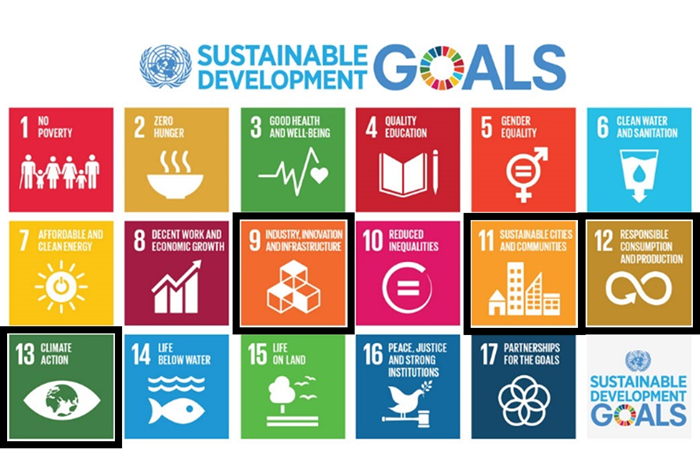 The SSAP project goes in line with the Sustainable development Goals 2030, established in the UN.

VINNOVA has granted the SSAP project and provided its financial support, to read more: