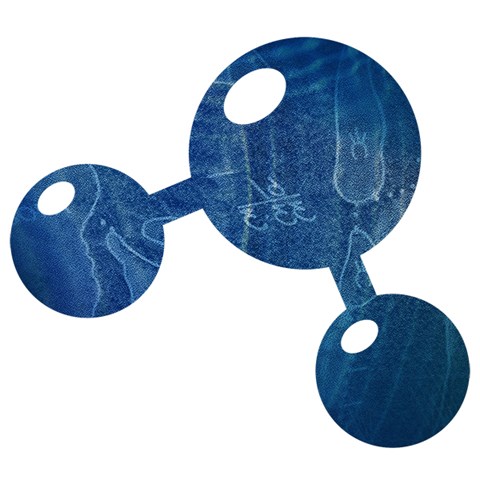 In many regions of the world, groundwater levels are decreasing fast due to water being extracted for irrigation, in particular during dry years. Using on-farm ponds as source of water for irrigation is more sustainable in the long run. But farmers who invest in them might make less money than their neighbors exploiting groundwater, until water is in short supply for everybody. This can be problematic under future climates, when rainfall is expected to occur less frequently. Farmers may have lower income and no longer be able to invest in ponds. SLU and Uppsala University have exploited models to explore different climate and water management scenarios.

The researchers have used the Lower Mississippi River Basin as case in point. There, groundwater levels decline rapidly, due to water use for irrigation. Building on-farm ponds is a way to reduce the pressure on groundwater, towards a more sustainable irrigation. This will become even more important in the future, when longer dry periods are expected, according to climate projections.

"The problem is that the farmer that builds the on-farm pond does not always benefit from that. This outcome stems from the cost inherent in building on-farm ponds and the fact that they reduce the area that can be cultivated. Because of this, the farmers that are short-sighted and continue to exploit the groundwater will get the largest production. But if all the farmers use groundwater, its level can become so low that it becomes very expensive if not impossible to pump up the water. This is a classic example of tragedy of the commons", says Giulia Vico, researcher at SLU, who has written the scientific paper, along with Lucia Tamburino, also from SLU, and Giuliano Di Baldassarre, at the Centre for Natural Hazard and Disaster Science and Uppsala University. 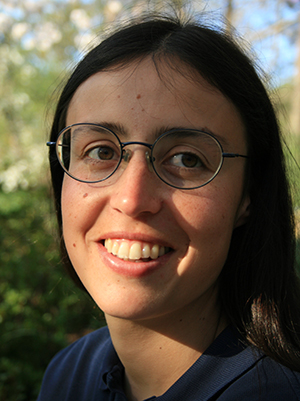 But can the tragedy of the commons be avoided? Whether on farm ponds are built or not depends on the attitude of the farmers in the community. Giulia Vico and her colleagues have developed a model to simulate what happens in a community dominated by either long-view oriented farmers (who use on-farm ponds as source of water) and short-view farmers (who continue to exploit groundwater). How does the community composition affect the single farmer? And the community as a whole? It depends on climate.

"Under current climatic conditions the short-view oriented farmers reap the largest benefits. Even if those that build an on-farm pond help reducing the pressure on groundwater, incentives to use ponds are needed", says Giulia Vico.

It is only under more extreme climates that individual farmers directly benefit from ponds. Under these conditions, the society does not need to incentivize the ponds, because they are economically advantageous. But according to previous research it is not sure that people behave completely rationally when under pressure. Rather, it can be that more and more people become more short-sighted and the pressure on groundwater increases.

In their most extreme climate change scenario it becomes impossible or at least very expensive to get groundwater. Crop yields decline; famers have a lower income and can no longer invest in new technologies. It thus becomes difficult to break the negative cycle.

"In the article we have considered just one aspect – whether farmers are long- or short-view oriented. There are many other aspects that can affect the decision of investing in an on-farm pond, for example peer pressure or social influence", clarifies Giulia Vico.

Size of the pond

She and Lucia Tamburino have also collaborated with James Robert Rigby, at USDA ARS National Sedimentation Laboratory, in the USA. They developed a model to determine how large a pond should be under different climatic scenarios, using again Lower Mississippi River Basin as an example. A larger on-farm pond means that water for irrigation is sufficient also in the driest years but at the same time it reduces the land that can be cultivated and hence the overall production.

"To adapt to climate change we need recommendations that take into account also how large of a risk are farmers prepared to face in order to achieve a higher yield. That is the same idea of investing savings in bonds, with low risks but also low returns, or in stocks, with higher risks but possibility of higher returns", says Giulia Vico

Ponds now and in the future

Under current climates the model suggests a 1-ha pond per 11.5 ha of cultivated land would provide enough water for irrigation to support yields also in drier years. This is similar to the current recommendations in the Lower Mississippi River Basin, which suggest a 1-ha pond for 13-16 ha. Future climates will require larger on-farm ponds to reduce the risks of really bad years. Nevertheless, even with the best-sized pond the average yield will decrease.

Models help us to plan

Models can help us to plan for the future. The first study shows that human behavior is important for the outcome and that societies might need to support more sustainable solutions. The take home message of the second study is that it is not possible to achieve high and stable production at the same time – the two needs must be balanced.

In many regions the question of on farm ponds is very relevant. But not in Sweden, or not yet at least.

"Whether investments should be made on ponds or not depends on how likely irrigation will be needed. The likelihood of dry years will definitely increase in the future, even in Sweden. Projections suggests that in 20 years summers like that of 2018 will be the norm", says Giulia Vico.