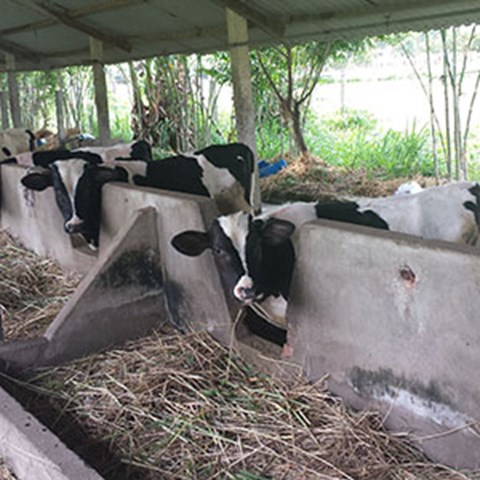 The purpose of this project was to identify which routines in the handling of the commercial dairy calf can be improved on the small-scale dairy farms in Vietnam.

Dairy production is rather new in Vietnam with 50 years of dairy development, but the major development can be seen from 2001. The demand on dairy products in Vietnam is increasing and the population of dairy cattle has increased from 11,000 heads in 1990 to around 167,000 heads in 2012 which will contribute to approximately 20% of national milk consumption. However, the goal is to increase and improve the domestic production.

The platform for high producing sustainable dairy cows is set already early in life, in the young heifer calves, whereby special attention has to be taken to rearing of calves already when they are new born. While female calves are recruited to replenish the herds, male calves are sold or slaughtered directly after birth, resulting in gross wastage of an available biological resource at farm. The focus on the present project is therefore to identify which routines in the commercial dairy calf management at small holder farms that can be improved with the aim to reach a sustainable dairy production considering both female and male calves. 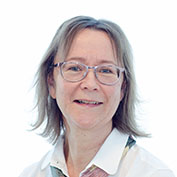