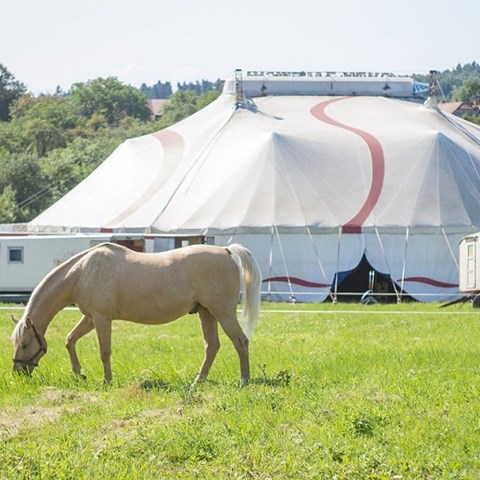 Good animal welfare is crucial for the success of circuses and zoos. Welfare measures can be taken either by looking at the animal directly (animal-based), or at external factors such as the surroundings and management of the animal (resource- and management-based). Using data from routine animal welfare inspections from 28 circuses and 179 zoos in Sweden, researchers from the Swedish University of Agricultural Sciences investigated if epidemiological studies could reveal associations between these different types of welfare measures.

Analysis of the animal-based measurements showed that 9% of circuses and 14% of zoos failed to comply with requirements for care of hooves/claws and coat, and 10% of circuses and 9% of zoos had remarks regarding body condition. In addition, the zoo checklist assessed whether animals were kept in appropriate groups, finding non-compliance in 17% of inspections. A closer look at resource- and management-based measures showed that animals in circuses often had a lack of space (42%) and opportunity to exercise (38.5%). For zoos, 29% did not comply with space followed by 29% for enrichment requirements. Zoos that had inadequate or unsafe housing and space design, inadequate bedding, or failed to meet nutritional requirements, were more likely to be non-compliant with at least one animal-based measure.