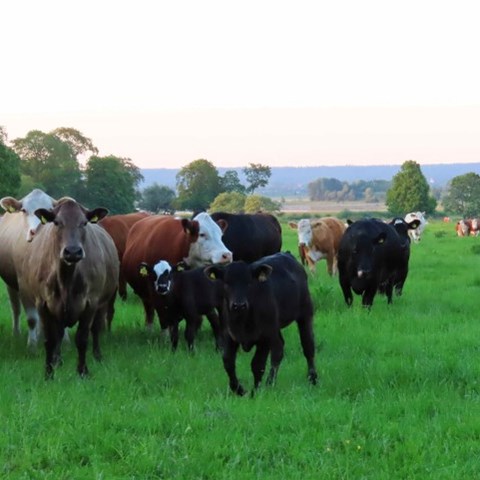 SCAW has worked together with representatives from the other Nordic countries to develop material about animal based welfare indicators.

Fact sheets have been developed for assessment of the welfare of cattle, pigs and sheep.