Thanks to several hundred trained field assistants, we were able to collect not only thousands of plant samples but also their histories and peoples' personal accounts. Through modest funding, we were also able to analyse the genetic diversity of a range of plant taxa. All this work advanced significantly due to the publication of a number of plant guides, many of which are still available (in Swedish). During this period, the Swedish Database for Cultivated Plants, SKUD was also released on the Internet. 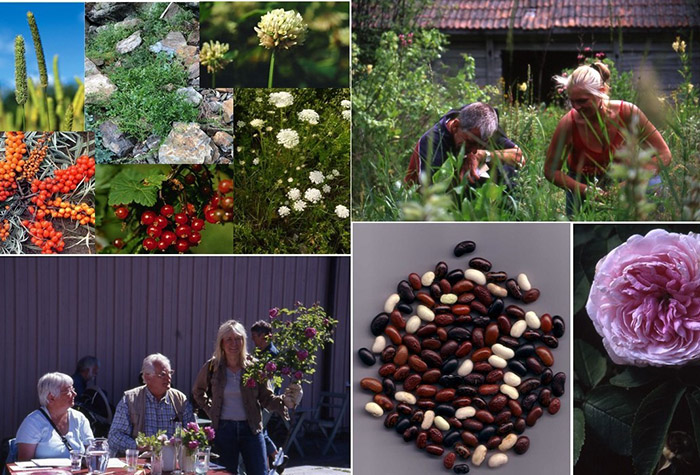 The second phase of the programme focused primarily on evalutating collecting plant material, aiming at selecting the most unique for long-term preservation in a field gene bank. Comparisons were made with known reference varieties based on phenotypical traits, or genetically using different molecular markers. Our studies showed that, even today, it is possible to detect unknown genetic variation in Sweden. We have reasons to believe that many of the collected accessions were 'cultivars' that, following their introduction during the 1800/1900's, have adapted locally or regionally, and undergone further selection. 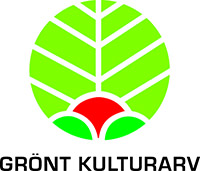 Of the c. 6 500 plant samples that were collected for further study, c. 2 200 were retained for long-term conservation in the national gene bank following proper documentation.

To use is to conserve. During this phase, we therefore launched the trademark Green heritage® to enable cultivars to re-enter the market, for the benefit of museums, park managers, consumers, chefs and many others.

The Swedish National Gene Bank for vegetatively propagated horticultural plants was inaugurated on 15 June 2016. It consists of a central collection in Alnarp, S Sweden, more than 30 field gene banks (clonal archives) distributed throughout the country, and certain disease-free collections at the Swedish Elite Station. 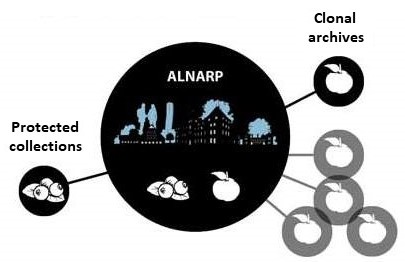 Access to propagative material is possible, depending on supply, by signing the appropriate material transfer agreement (MTA).

This third phase has again focused on increasing the re-introduction of plant varieties on the market. Particular efforts are made concerning seed crops incl. listing conservation varieties on the National List of Plant Varieties.

A number of projects have received support through the Rural Development Programme, particularly within measures related to implementation of the environmental quality goal A rich agricultural landscape, as well as the inter-disciplinary theme Traditional, small-scale food production.

Thanks to funding from the Nordic Council of Ministers, the third programme period has seen a considerable development of regional and domestic in situ conservation activities (see references).